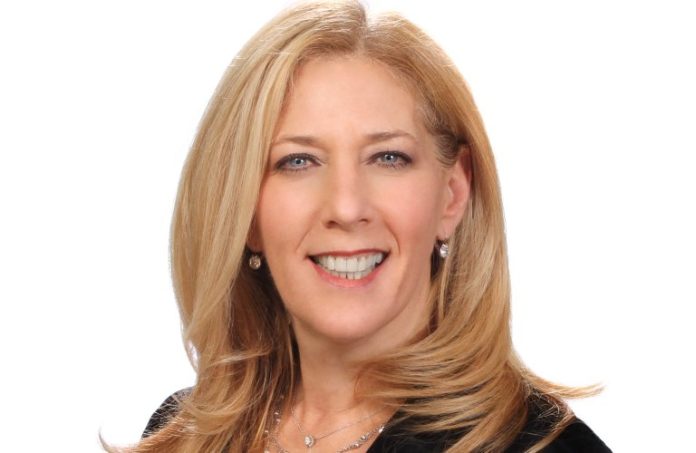 Engineers work to keep the wheels from falling off the track. In a tumultuous construction market, that’s requiring them to accept some new financial engineering.

As a consequence of all the narratives affecting the construction and engineering sector — the supply chain woes, the high prices, the labor issues — projects over the past year have involved extra financial assurances once common to only public construction projects.

Jacqueline Greenberg Vogt, partner and chair of the Construction Law group at Mandelbaum Barrett P.C., said those assurances have come in the form of performance or surety bonds that owners and investors are asking of contractors on private construction projects.

She explained that the trend made itself apparent only since the start of the pandemic, as projects were hit with immediate delays and longer-term deadline uncertainties as material costs moved steadily upwards.

“These things domino, and projects have been getting into trouble and costing more,” Vogt said. “That has resulted in an increase in the number of construction liens filed against projects locally.”

Bonds being put in place from the start ensure that owners as well as subcontractors with specialties in various engineering or construction disciplines get paid from the general contractors that hire them.

“What happens is, general contractors get into several financial arrangements with subcontractors at a time, and might have several projects they’ve taken on at once,” she said. “When issues come up and a project falls into trouble, they often take money from another project to cover it.”

Owners are trying to stave off contractor defaults due to those financial machinations, considering the market disruptions and recent history of unfinished, stalled projects. So, they’re treating the insurance offered by bonds as a plus during the project bidding process, Vogt said. Bonds can also be asked for in later contract negotiations between parties involved in a project.

The three-party agreement between project owners, contractors and insurers adds costs to projects, a premium that Vogt said can be between 2-4% percent of a project’s total costs. It’s expensive, she said, but the peace of mind is valued highly today.

It’s also a more typical line item for civil site engineers that operate within the more risk-averse confines of the public sector. Those projects tend to require that surety bonds be part of the funding process, to keep contractors from absconding with public funds.

In the past, those involved on the private side of the sector had more of a give-and-take relationship, Vogt said. There was more patience when funds weren’t readily at hand.

“Pre-COVID, we saw more willingness to do that sort of negotiation, as investors in a project might have had a reliable flow of money they were sitting on,” Vogt said. “They’re not willing to count on that anymore. … They want protections now.”