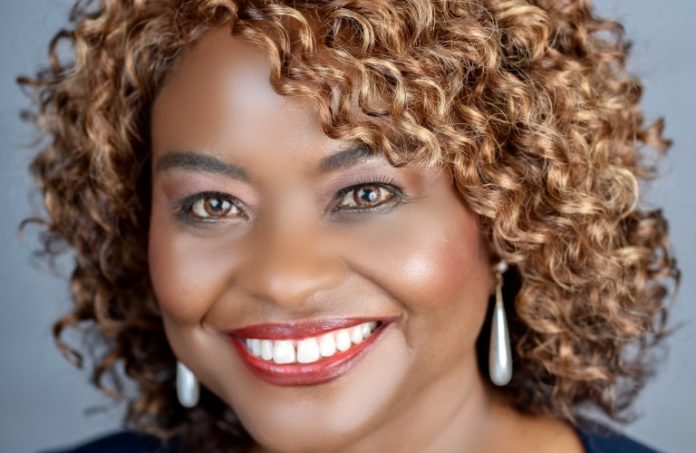 In her new role, Parker will be responsible for developing and implementing a global DEI strategy specific to PGIM Fixed Income and its 998 employees around the world. She will partner with senior leadership to advise the organization on best-in-class DEI practices and engage with PGIM’s Office of DEI, helmed by Kathryn Sayko, as well as Prudential Financial’s Inclusive Solutions group led by Lata Reddy, to capitalize on the strategic initiatives and diverse talent sourcing programs that PGIM and Prudential have established to advance equity and inclusivity.

“We strive to create a safe, inclusive working environment across PGIM Fixed Income, centered around mutual respect, intellectual honesty, transparency and teamwork. Bringing on Diane further evidences our commitment to realizing our cultural aspirations,” Vibert stated. “I have the utmost confidence that Diane’s creative and critical thinking, paired with her proven ability to design, influence and execute DEI programs, will serve as tremendous assets for PGIM Fixed Income employees and our clients.”

Parker joins PGIM Fixed Income from Meredith Corp., where she served in a senior DEI role. Prior to Meredith Corp., she spent two decades at the Associated Press, where she created DEI strategic initiatives including a global leadership development program and an AP Diversity & Inclusion Education Program that included facilitating global training sessions on diversity, equity & inclusion on topics such as unconscious bias, stereotypes and cultural differences beyond borders.