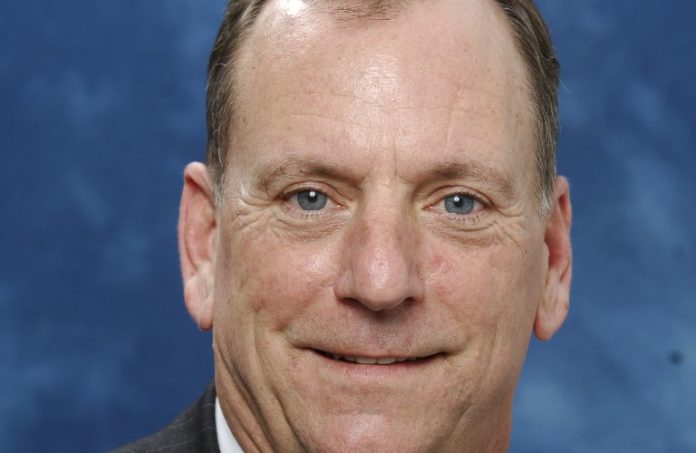 Economic indicators have provided conflicting views as to whether or not we have entered a recessionary period. By definition, a recession is generally identified as a fall in Gross Domestic Product for two successive quarters. A broader analysis suggests a recession being a period of temporary economic decline in trade and industrial activity. A simpler analysis can be done by looking at your recent 401(k) statement or buying a gallon of milk.

Economists and political pundits have difficulty agreeing on whether current market conditions indicate a recession. This, of course, leaves many of us not only pondering the present, but the future. What is certain, however, is that inflationary pressure on energy, food and durable goods prices reduce the consumers’ discretionary income. This, coupled with an increasing rate environment, will curtail retail and housing sales as well as the purchases of other non-essential needs. These factors also suggest a recession.

Empirical economic data is often times used to fill in the gaps provided by economic statistics, but it can be subjective and influenced by political leanings. Intuitive data can be much more useful when provided by individuals in the workforce who have “boots on the ground” every day. A few examples include shipping activity out on the fishing grounds, spewing smokestacks along the interstate, empty shelves in stores and the number of active construction sites. While it is difficult to quantify how or where these observations are accounted for in the economic calculator, they are most assuredly impactful.

Based on recent economic activity, it would seem we have entered a recession, but it is not like any others, it is another “new” normal. Prior recessions left many workers in search of employment, yet, today, many companies continue in vain searching for new hires in a low unemployment marketplace. The most recent recession of 2008-09 was largely driven by weak financial markets and regulatory remedies put in place subsequently have mitigated many of those risks. Recessions prior to that period shared similar symptoms, including high inflation, increasing unemployment, escalating interest rates, falling retail sales, lower home prices, declining stock market, tighter money supply, etc.

There are many other factors that make this recession different, not the least of which are significant government subsidies that seem to have no end. These sources of cash have bolstered balance sheets both personal and corporate, providing added liquidity and reduced levels of debt. Having cash on hand and modest levels of debt can do wonders to help sustain one’s self during a weak economic period.

One of the more important items making this recession different is the residential mortgage market; the homeowner. While housing prices have gone through the roof (pardon the pun), over the past few years, homeowners availed themselves of historically low interest rates for 30-year terms. This lessens the likelihood of a glut of inventory coming as a result of forced sales/foreclosure, thereby driving down home prices. It also means homeowners can continue to be consumers, as their housing costs are fixed and relatively manageable. The detrimental effect adjustable-rate and interest-only mortgages had on the economy during prior recessions cannot be overstated.

The commercial real estate market has also demonstrated resiliency despite the impact COVID-19 and other factors have had on the industry. Doomsayers suggested that the office building market would collapse due to vacancies, yet, workers have returned, albeit slowly. Companies have adjusted their space needs downwards, thereby providing efficiencies in their occupancy costs resulting in improved earnings. Retail space has been violently impacted by the pandemic and the “Amazon effect” of online shopping. Many malls have been successfully repositioned into multipurpose use and become income-generating assets. New retailers have taken over empty storefronts, utilizing a modified business model with less space. The industrial real estate market may have reached its capacity, as job sites seemed to have slowed, but demand remains strong in this asset class, as well.

Lastly, despite weak economic indicators and mixed views of a recession, most banks have continued to lend money. Funding for working capital, equipment, mergers & acquisitions, research & development and real estate is readily available, providing needed capital to combat a recession. While some tightening in loan structuring has occurred, banks have reported strong earnings while building loan-loss reserves in anticipation of weaker economic times. Putting money aside for a rainy day is prudent and the foresight will benefit lending activity in the future.

What to do? Horde your cash, retire debt and closely scrutinize future borrowings. Monitor material costs so you can quickly respond to a decline in profit margins. Closely watch operating expenses so lower revenue can be offset by quickly reducing overhead. Review your customers’ payment habits so that you are prepared for a deterioration in accounts receivable. Ensure cash flow is sustainable and reliable. Lastly, maintain open and proactive dialogue with critical business partners, including your CPA, banker and insurance agent.

Now that I have your head spinning, let’s look at the bright side. While there are many uncertainties regarding the economy, there are also many positive items to help ward off a recession. Weak economic times have happened in the past and well managed organizations have been successfully guided through the difficulties. It reminds me of a John Prine song … “That’s the way the world goes ’round, one day you’re up and the next you’re down.”

May all your days be up!

Bill Ruckert is a senior vice president at Provident Bank.