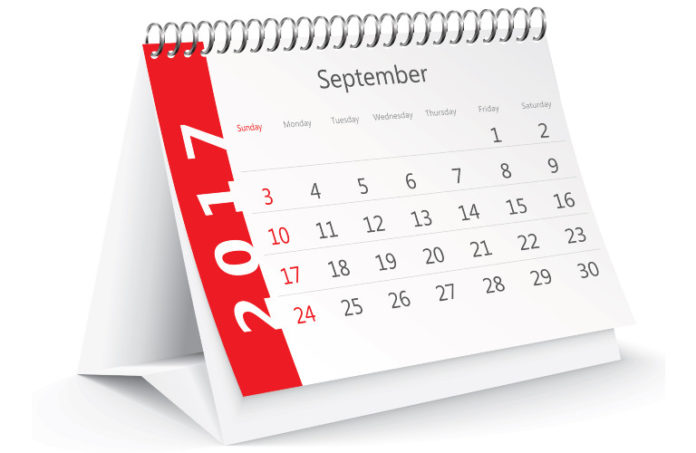 There’s a reason why the fifth anniversary of ROI-NJ is on Sept. 13 and not Sept. 12.

A funny one, actually. At least now.

It was no laughing matter then.

When we launched ROI-NJ back in 2017, we intended to have www.roi-nj.com go live Sept. 12. All of our design meetings and site beta tests were leading to that launch date.

But, when the big day came, there was just one problem: The developer was nowhere to be found. He did not come to our offices in Cedar Knolls, and he did not respond to calls, texts or emails all day.

We knew starting our own media company — one that would go up against a site that we had built — would be a difficult task. But we never counted on this.

What a day. As the minutes turned into hours and the day turned into night, all of the emotions we felt — disappointment, frustration, anger, even shock — turned to one: concern.

What had happened to our web developer? Was he OK? Would we ever hear from him again?

Then, without warning, he contacted us close to midnight. The site went live shortly after 1 a.m. — thus, on Sept. 13.

We never got a clear answer on what had happened. Afterall, we had bigger issues. We had to build up a media company at a time when so many others were being torn down and going out of business.

Thanks to all of you, we have been able to do just that.

We’re just glad we got the chance … even if it was one day later than planned.