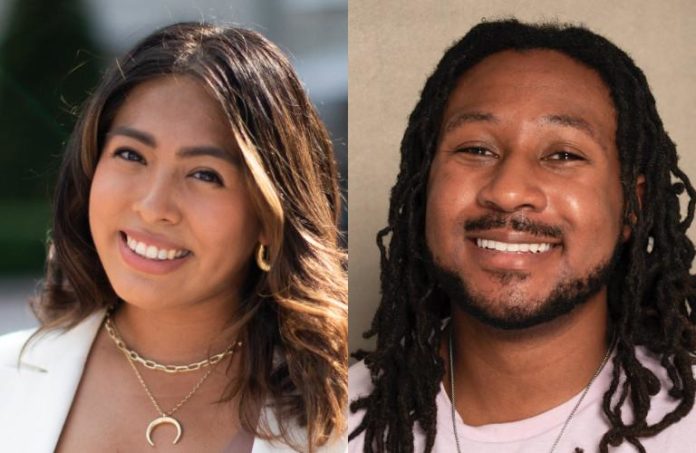 Both will report to Steven Galante, who heads the public relations and marketing team, and Justyna Krygowska, vice president of Tara Dowdell Group.

“This is an exciting stage in the growth and evolution of our agency. We are expanding our services and innovating so that we remain successful in the rapidly changing media and marketing landscape,” Tara Dowdell, president of Tara Dowdell Group, stated. “Alexa and Ahsan share our agency’s commitment to public good and bring the leadership and skills that will help us to stay ahead of the curve. Their expertise will help deepen our public relations, community engagement and video production work. We could not be more excited to welcome them to the Tara Dowdell Group team.”

Prior to joining TDG, Lima led the Central Avenue SID, spearheading public relations and marketing, advocacy, outreach, government relations and infrastructure improvement projects. During her tenure, she helped lead the multiyear, multimillion-dollar Central Avenue Streetscape & Roadway Improvements project. She also assisted many of the small businesses in the Central Avenue SID with securing COVID-19 grant funding and reopening after the emergency shelter-in-place orders were lifted. Under her leadership, the Central Avenue SID attracted several new businesses, despite the pandemic, bringing increased employment and economic opportunities to the community. In 2022, Jersey City Councilman Yousef Saleh awarded her with the “Woman of Action” award.

Before TDG, Dowling served as a video editor and content producer at Drexel University College of Computing & Informatics. He has also led video editing projects for Major League Baseball, independent production companies and nonprofits. Additionally, he’s written for online publications, including GameRant.com, where his focus was movies and television. Ahsan earned a Master of Science in communication, culture & media and a Bachelor of Science in film & video from Drexel University.

FlexJobs names N.J. among Top 15 states with most remote jobs