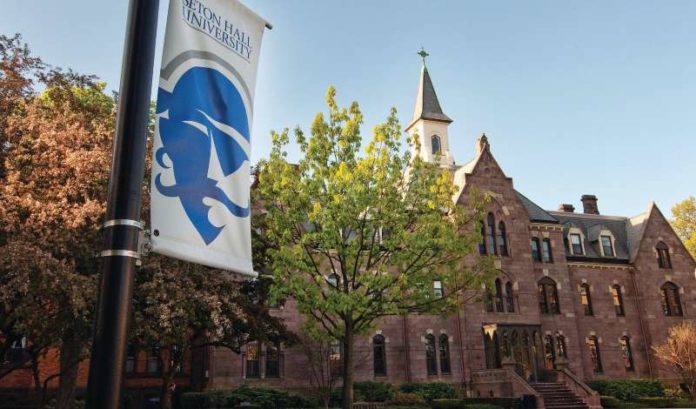 Affinity is the largest credit union headquartered in the state of New Jersey. According to a news release, community has always been a focus of the Basking Ridge-based credit union and is one of the pillars in its member-centric philosophy, rooted in a commitment to advancing members’ overall financial wellbeing.

“Affinity has a long history of being involved with its surrounding communities, including the students and faculty at Seton Hall University,” Jacqui Kearns, chief strategy officer at Affinity, stated. “We are dedicated to increasing the financial wellbeing of communities in the New Jersey area and are excited to have the opportunity to collaborate with the historic and powerful brand of Seton Hall Athletics.”

Schlesinger named to board of NJBankers Business Services