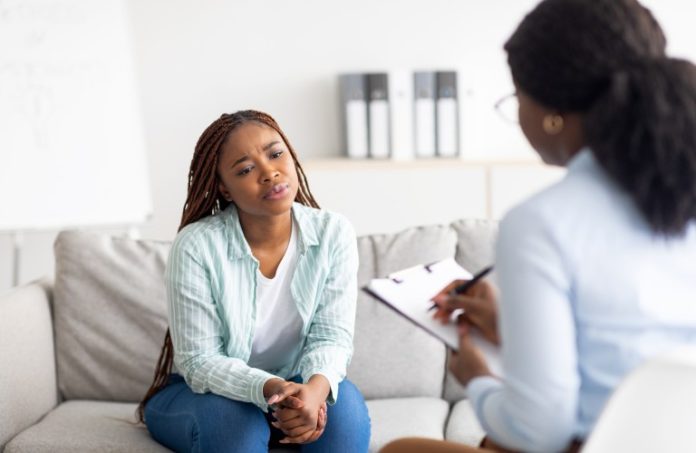 A lack of investment in mental health has taken nearly 117,000 lives and cost $278 billion from 2016-2020, with underserved and underrepresented communities across the country experiencing the brunt of the effects, according to a report released by the Satcher Health Leadership Institute at Morehouse School of Medicine.

“Investing in mental health care saves lives and dollars — we have known this for decades, but, until now, did not fully understand the monumental impacts of neglecting to act,” Daniel Dawes, professor and executive director of the Satcher Health Leadership Institute and author of “Political Determinants of Health,” stated. “For the first time, there is tangible evidence demonstrating how decades of systemic health inequities have yielded significantly worse outcomes for racial and ethnic minoritized, marginalized and underresourced populations.”

The “Economic Burden of Mental Health Inequities in the United States Report” suggests a series of solutions that stem from three key pillars to guide, and ultimately impact, policy decision making:

“The Satcher Health Leadership Institute leads the way in demonstrating the health inequities that minority populations face, which is magnified in the Economic Burden of Mental Health Inequities in the United States Report,” Tarek Rabah, CEO and president, Otsuka North America Pharmaceutical Business, said. “Otsuka is committed to igniting conversations that will help every stakeholder fully appreciate that mental illness is a chronic, not acute, or temporary condition, and should be resourced and treated as such by policymakers and all stakeholders in the mental health community continuum.”