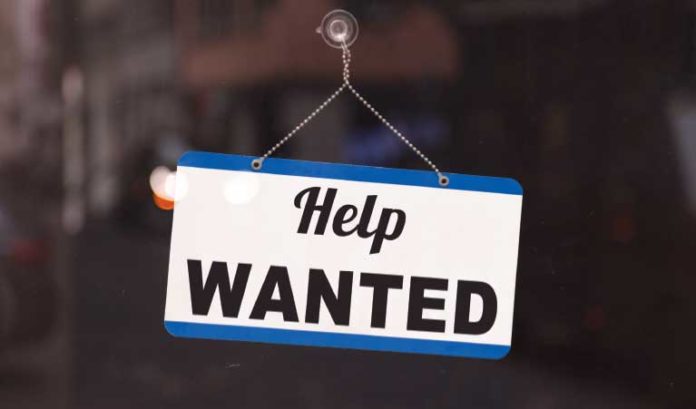 On Thursday, the Department of Labor & Workforce Development announced the state’s unemployment rate rose by 0.3 percentage point to 4% in August, but New Jersey saw its 21st consecutive month of job growth.

Payrolls expanded by 15,400 jobs, almost all in the private sector. Through the past three months, employment growth averaged 12,700 jobs per month, according to estimates.

The revised July nonfarm employment estimates increased by 7,500, to an over-the-month increase of 13,800 jobs. Preliminary estimates had shown a rise of 6,300 from June to July. The unemployment rate was unchanged at 3.7%.

The three sectors that recorded employment losses were leisure and hospitality (-1,000), manufacturing (-600) and other services (-600). Month-over-month, public sector employment increased by 3,200 jobs.