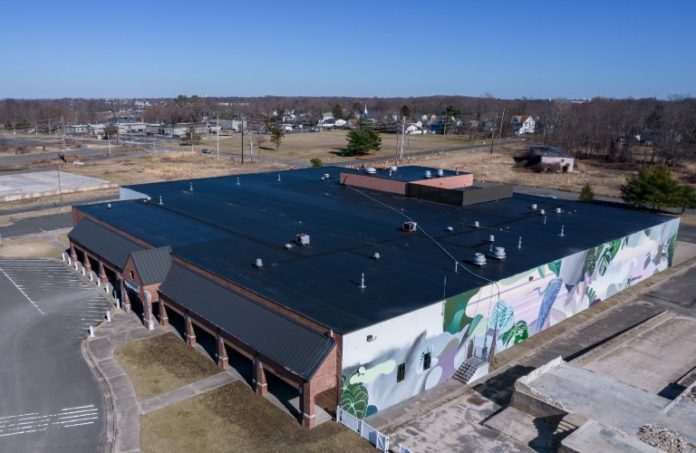 Denholtz Properties negotiated a 19,567-square-foot lease with MGT Foods at the Commissary at Baseline, part of the historic Fort Monmouth redevelopment site located at 675 Oceanport Way in Oceanport, according to a Thursday announcement from the Red Bank-based developer.

Established in Brooklyn in 1968, MGT Foods is a third-generation wholly owned family business that specializes in food science, food manufacturing and food distribution.

Currently headquartered in Keyport, MGT Foods saw growing demand for its co-packing and co-manufacturing services, necessitating a search for a nearby production facility. The new space at Fort Monmouth will allow MGT Foods to expand its production output and provide its unique and proprietary food manufacturing capabilities to more brands and consumers worldwide.

“We recognized the tremendous untapped potential of the Commissary at Fort Monmouth from Day One of our ownership of the property,” said Kristine Hurlbut, senior vice president, leasing, at Denholtz Properties. “Since that time, our robust leasing activity with truly one-of-a-kind companies like MGT Foods and Birdsmouth Beer speaks to our success in creating a second life for this historic property.”

“Working with Denholtz Properties and the borough of Oceanport has been a breath of fresh air, they recognize the untapped potential of the fort and immediately understood how MGT Foods’ unique brand of food science and manufacturing can help return the area to its former glory,” added MGT Foods Vice President Michael James Emanuele.

Aiming to build upon the success of the Commissary at Baseline, Denholtz Properties is moving forward with its plans for Phase Two at Baseline, where it will construct 72,400 square feet of modern spec industrial/ flex space spread across three buildings on the site of the former Warehouse District, part of Parcel A that was acquired by Denholtz Properties in 2020. The construction of the three buildings is scheduled for completion in 2023.

New leases down, but renewals are strong in Q3, CBRE finds