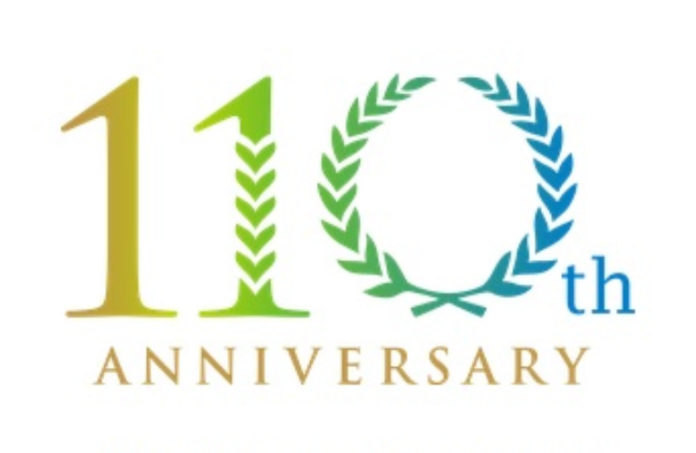 The company that would eventually become a global electronics giant was founded by Tokuji Hayakawa in 1912. Since then, it has created products including microwave ovens, transistor calculators, multifunction printers and mobile phones, among others.

“We are proud to be celebrating this incredible milestone and all of the innovations that Sharp has contributed to society over its 110 years in business,” Jeff Ashida, CEO and president of Sharp Electronics Corp. in the U.S., said in a prepared statement. “We’re looking forward to the future accomplishments and successes that we will bring to the world.”

The developer of home appliances, office solutions and more has been honored repeatedly as a World’s Most Admired Company and Best Place to Work.