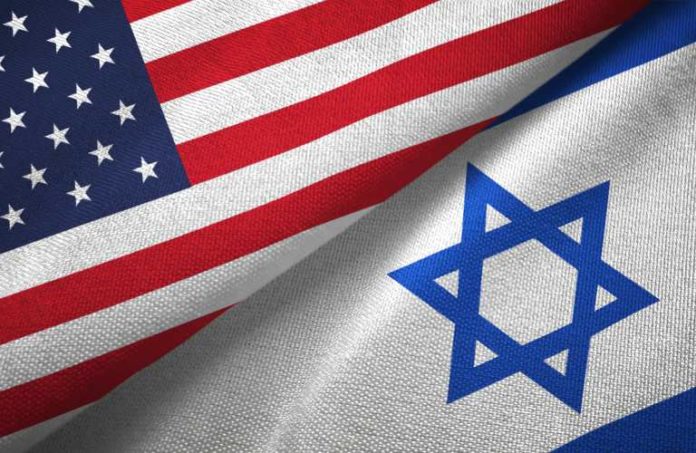 The grants will support projects in such areas as genomics, agriculture, neurology, quantum computing and computer science.

The fund was established last year to foster international collaborative partnerships between faculty at TAU and Rutgers.

Last year, the universities signed an agreement to further collaboration and to have TAU establish a presence at the New Jersey Innovation and Technology Hub, a 550,000-square-foot, $665 million project in New Brunswick that will be home to the new Rutgers Translational Research facility and the Rutgers Robert Wood Johnson Medical School, among other public and private entities.

“Israel has always been a formidable partner in our efforts to reclaim New Jersey’s role as a leader in innovation, and harnessing the synergy between the Garden State and the Startup Nation brings us closer to that goal,” Gov. Phil Murphy said. “The funding announced today will help us support academic researchers in high-wage, high-growth sectors as they bring their projects from infancy through commercialization.”

In August 2021, the New Jersey Economic Development Authority and Rutgers signed an agreement to facilitate research by Rutgers faculty and staff in conjunction with a leading Israeli university.

Rutgers University and the NJEDA each agreed to contribute $50,000 to what would ultimately become the fund. Rutgers University subsequently signed an agreement with TAU to establish the fund, which included a $100,000 contribution from TAU.

According to data released by the NJEDA earlier this year, annual New Jersey-Israel trade was valued at $1.55 billion in 2021, and Foreign Domestic Investments from Israel to New Jersey multiplied four times between 2018 and 2021, worth an estimated $347.1 million.

This led to the creation of 1,120 jobs, including those resulting from Israeli companies new to the state.

“Increasing access to seed grant funding for researchers statewide is paramount to growing our innovation economy and has been a priority for Gov. Murphy since his very first days in office,” NJEDA CEO Tim Sullivan stated. “New Jersey and Israel share a long history of collaboration, and the awards announced today will spur new partnership opportunities between researchers at two of the world’s top universities. This, in turn, will lead to long-term economic growth.”

“We congratulate both Rutgers University and Tel Aviv University on these historic grants as they fulfill the mission set out by Gov. Murphy to connect these global academic ecosystems,” New Jersey-Israel Commission co-Chairs Mark Levenson and Karin Elkis said. “Our commitment to strengthening the partnership between these incredible universities will continue as they leverage game changing technologies to make scientific discoveries that will better our world.”

Murphy not ready to lift indoor mask mandate — even for...