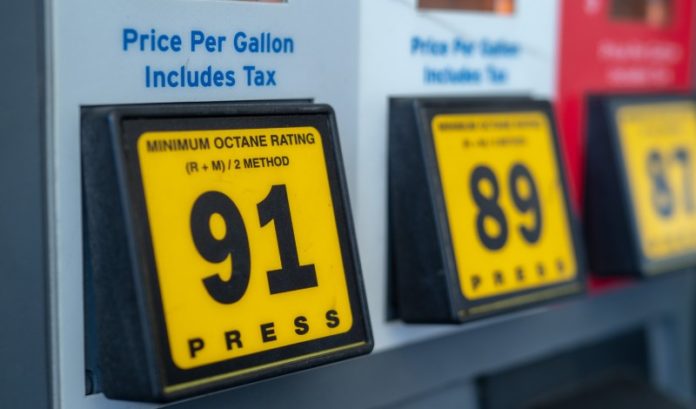 The average retail price for gas in New Jersey is now lower than it was when Russia invaded Ukraine.

That may seem hard to believe, but Eric Blomgren, the chief administrator and the director of government affairs for the New Jersey Gasoline, C-Store, Automotive Association, said the numbers provided by OPIS — or the Oil Price Information Service — bear it out.

On Feb. 24, when Russia went on the offensive, the price of gas in New Jersey was $3.63 a gallon. On Wednesday, it was $3.62. The price, which is based on a multiday average, is released every day. So, in theory, it could go up again. But who would have thought it was even close?

Blomgren said he wouldn’t be surprised if drivers were surprised. He thinks it may be an instance where memory fails us.

“Prices had already been increasing before that day, simply because the price of oil had been going up for a variety of factors,” he said. “But everything sort of blurs together when there are big increases, so we tend to forget.”

While prices took a huge jump in the weeks and months following the invasion, Blomgren does not think such a jump will happen again — regardless of how long Russia and Ukraine continue to fight.

“The worldwide markets have adjusted,” he said.

Fears proved to be unfounded, too.

“Russia is a huge oil supplier, so, when the war started, a lot of people were thinking all of their oil will be cut off: That didn’t happen,” Blomgren said. “Countries such as China and India are still buying (oil from Russia), which means they’re not buying oil from where we’re buying or where Europe is buying.

“This is a vast, complicated system. But, after so many months, it’s sort of like flowing water, it’s found its level.”

For those who want that level to be lower … be careful what you wish for.

Blomgren said gas actually goes down in price when the economy worsens.

“The fastest way to lower the retail price of gas would be if the economy goes into a full-scale recession, like it did in 2008, because, then, demand collapses,” he said. “A lot of the sharpest drops in gas prices that we’ve seen lately were after the economy collapsed in September and October of 2008.”