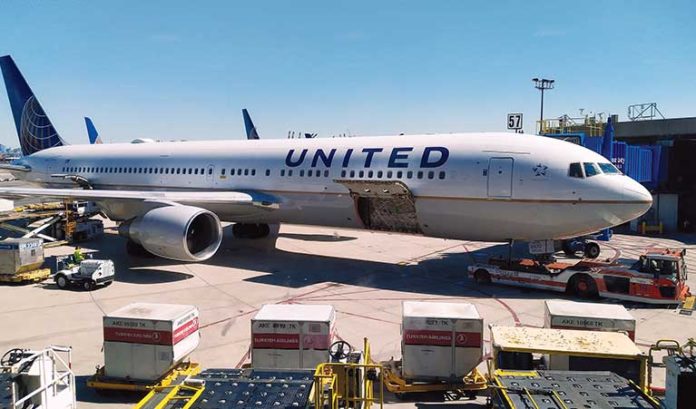 Forgive the snarkiness: But we just wanted to let you know, as of Oct. 3, Newark Liberty International Airport no longer is in New York City.

We know, we know — you’ve known it all along. But, apparently, the International Air Transport Association just realized it.

When the association resets the classifications of multi-airport cities (think O’Hare and Midway in Chicago) this fall, Newark no longer will be part of the New York City grouping.

What does that mean for the average traveler: Not a thing, a United Airlines spokesperson said.

“There will be no differences for those who fly out of Newark,” the spokesperson said.

Actually, there are a few subtle differences.

Here is a rundown of things that will and will not change:

That being said, most of those fees for flight changes already have been eliminated. And, if you live in New Jersey and you’re flying into Newark, do you really want to land at La Guardia or Kennedy? It feels like this change may impact those in New York who actually live closer to Newark than their home-state airports.

Anything to get the Newark name out in the public is welcome.

Remember, state and city officials were thrilled when United’s in-flight magazine did a travel story on “Three days in Newark” as opposed to New York City.

I want to be a part of it: New Jersey … New Jersey

Now that Newark Liberty International Airport has come around — it will officially have Newark as its city code, not New York City, as of Oct. 3 — there are a few more landmarks that could use a new designation.

Ellis Island and the Statue of Liberty: Portions of the land are considered New York, the water around it is New Jersey. Hundreds of years and multiple court cases have not settled the issue.

And United officials have long known they’ll hear it from New Jersey officials if they refer to Newark as an NYC hub.

Of course, this is all anybody really wants to know: Will the change in the city coding impact flight delays and cancellations or long Transportation Security Administration lines?

Unfortunately, no. Those will stay at Newark Liberty, which has one of the worst on-time ratings in the country (as do Kennedy and La Guardia). And, although United officials like to point the finger at the Federal Aviation Administration, the problem still can be connected to Newark.

And, since the actual changes are so small, the United spokesperson said the airline didn’t feel the need to issue a release or make a statement.

“It would just confuse people,” the spokesperson said.

You mean, confuse people even more.

To be clear: Much of Newark airport actually is in Elizabeth.

But, head to Newark when it comes time to catch your flight.

NFIB report finds small businesses are hiring — if they can...