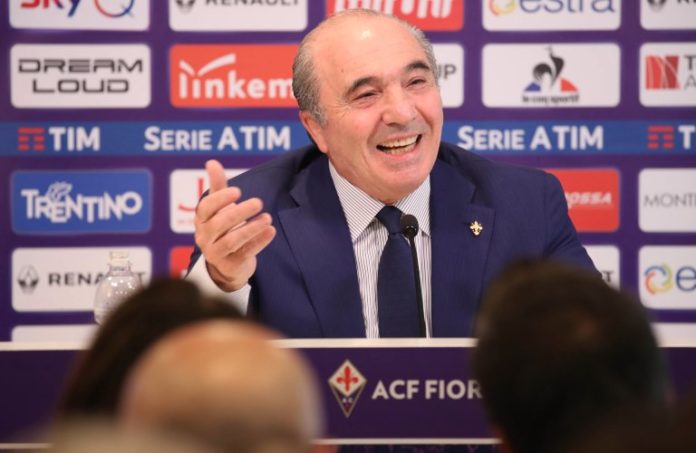 The good news for Rocco Commisso, the Bergen County resident who is the founder and CEO of Mediacom: He’s still the richest resident of New Jersey — and he’s moved up five spots on the Forbes 400 listing of the country’s richest people.

The only bad news: He actually has a bit less money than he did last fall, when the 2021 Forbes 400 was released.

Don’t worry: He’ll still be able to make the mortgage.

Commisso, who founded New York-based Mediacom in 1995, is listed as being worth $7.7 billion. Last year, he was reported to be worth $8.4 billion.

Of course, since Mediacom is a private company and Commisso is a private person, there’s no telling how accurately the estimate is. This much is known: Earlier this year, Mediacom celebrated a remarkable feat — 100 consecutive positive quarters of growth.

Commisso is ranked No. 327 in the world. And he’s not the only one on these lists to be down.

According to Forbes, 2022 has been a tough year on the wealthiest.

As a group, the 400 wealthiest Americans are worth $4 trillion — $500 billion less than last year. The minimum net worth to make the Forbes 400 dropped for the first time since the Great Recession, down $200 million to $2.7 billion amid the postpandemic market selloff.

Here are the five richest people in the country:

And here’s a little bit more about the three Jerseyans, according to Forbes: