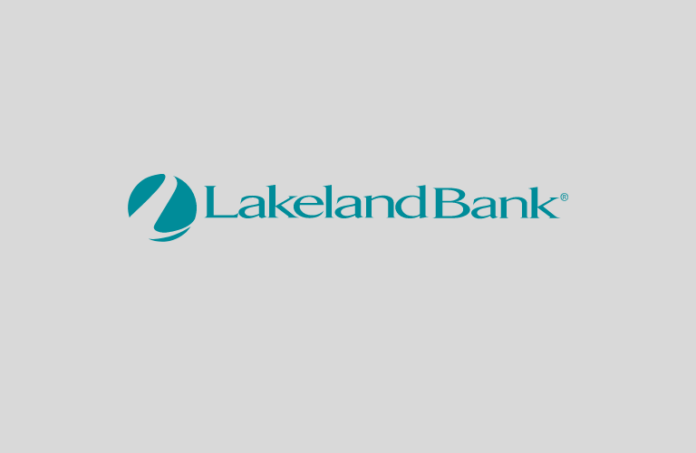 Lakeland Bank has agreed to a $13 million settlement with the U.S. Department of Justice to resolve allegations that it had violated fair lending laws by failing to provide loans in predominantly Black and Hispanic communities in the Newark area.

CEO Thomas Shara denied wrongdoing and said the bank was happy to have the situation settled.

“While we strongly disagree with any suggestion we have acted improperly, Lakeland Bank has fully cooperated throughout this process and remains confident that we have been fully compliant with all fair lending laws,” he said. “This resolution avoids the distraction of protracted litigation and allows us to focus our time, expertise and resources towards achieving a shared goal of meeting the credit needs of all residents within our communities, including those who historically have been underserved.”

Lakeland officials said the bank remains staunchly committed to the values of superior service and community-driven culture that it has lived by since its founding in 1969.

Lakeland officials also noted the bank has earned an “Outstanding” Community Reinvestment Act rating from its prudential banking regulator for all its examinations from 2004 to the present. The CRA encourages depository institutions to help meet the credit needs of the communities in which they serve, including low- and moderate-income neighborhoods, and the ratings are based on a financial institution’s home mortgage, small business and consumer loans.

Bank officials said Lakeland’s commercial real estate lending portfolio in Newark represents the fourth-largest investment within a single municipality of all the markets in which it operates.

“We will build upon our existing efforts to better serve our customers and the communities in which we operate,” Shara said. “Lakeland Bank continues to work diligently to help our customers reach their financial goals, respond to the evolving needs of consumers and businesses and lend support to all communities we serve by investing in programs that foster economic opportunity, health and education.”

Earlier this week, Lakeland announced it has entered into a definitive agreement to merge into Provident Bank in a $1.3 billion deal.

Marlin Business Services to be acquired by investment firm