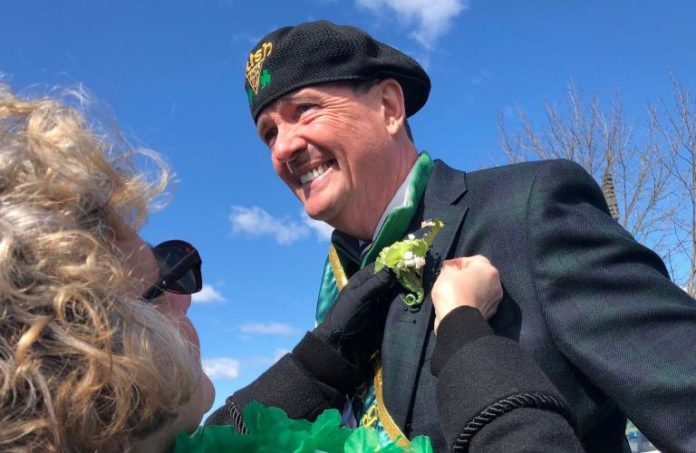 Here are the key takeaways on Gov. Phil Murphy and the state that can be gleaned from the latest Rutgers-Eagleton Poll, which was released Thursday morning.

The results are from a statewide poll of 1,006 adults contacted by live interviewers on landlines and cell phones from Aug. 30-Sept. 8.

And, while all three key indicators show Murphy in a positive light, they may represent something else: That people must feel the state is back to normal.

Ashley Koning, an assistant research professor and director of the Eagleton Center for Public Interest Polling at Rutgers University–New Brunswick, seems to feel that way.

“Driven by increased positivity among Democrats and independents, Gov. Murphy’s numbers are now back to where they were this time last year — not at his pandemic highs, but better than when he started his first term and certainly better than six months ago,” she said.

“The fatigue of a gubernatorial election and a pandemic seem to have worn off as life and governing in the state return to some sense of normal.”

As for the bigger trend of positivity, Koning said it’s too early to make that call.

“New Jerseyans’ outlook on the Garden State has rebounded from the dip it took over the past year of the pandemic, but it is still nowhere near as positive as it was in the year post-Superstorm Sandy,” she said. “While the numbers mark a potential return to slightly more positivity, they do not fully abandon the slump that the state’s direction has been in since 2014.”

A look inside the respondents to the question on the direction of the state bears that out.

Jessica Roman, a research associate at ECPIP, viewed those numbers this way.

“When probed further about why they feel the way they do, residents who have a negative outlook focus much more on the way the state is evolving versus those who feel positively — half of whom are content simply maintaining the status quo,” she said.

And here’s the least surprising aspect of those numbers.

Murphy’s dilemma: The summer is here. COVID’s back is broken. And...