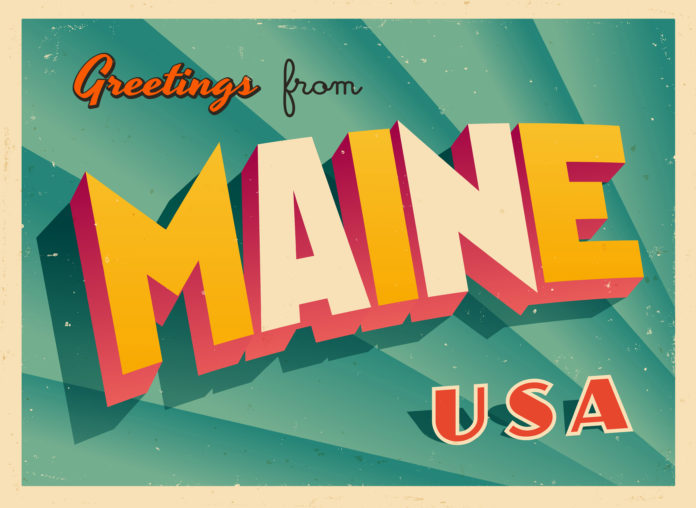 The Fuel Merchants Association of New Jersey has long been opposed to Gov. Phil Murphy’s plans to increase the use of electricity in residences and buildings — saying the idea would be cost-prohibitive and needs further study.

On Monday, the group said New Jersey should follow the lead of Maine — where the gubernatorial candidates of both parties have signed a pledge to protect “energy choice.”

“The increasing cost of energy is on everyone’s mind these days, so it’s no surprise that both Maine gubernatorial candidates, Democratic incumbent Gov. Janet Mills and Republican challenger Paul LePage, signed a pledge to protect the energy choice rights of Maine residents, 87% of whom support energy choice,” Executive Vice President Eric DeGesero said in a statement.

“Gov. Murphy is going in the opposite direction in New Jersey and mandating electrification for homes and businesses, with the first set of building electrification mandates to take place in December for buildings with large boilers,” he said.

“A coalition of dozens of business, community and labor groups have called on the Legislature to intervene and stop these massively expensive regulations, which could cost more than $2 million per building, with 4 to 5 times the energy cost to heat using electricity.”

DeGesero again pointed to pending legislation, S2671 and A3935, which would halt the building electrification mandate until a full analysis of costs can be developed.

On Monday, Murphy announced the state is putting together a Clean Buildings Working Group that will study how to bring efficiency to one of the biggest contributors to state’s carbon footprint.

The group’s goal will be to inform pathways to greener, cleaner buildings — a challenge that Murphy acknowledges is complex.