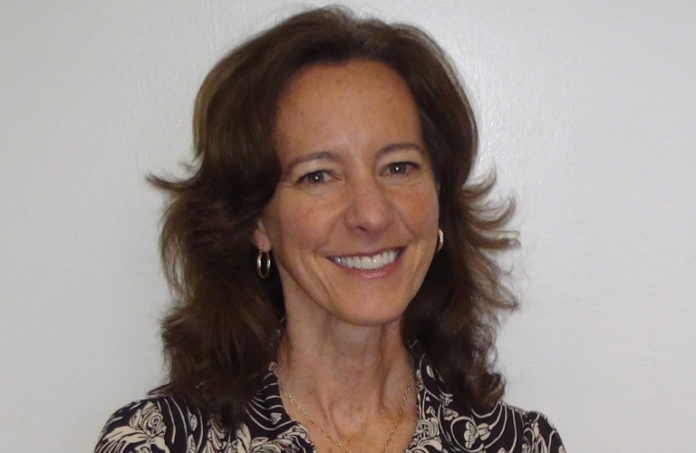 Although the Labor Day weekend doused the Garden State with heavy rains, a sizzling summer had the state placed under its first drought watch in many years.

Drought monitor agencies reported that a third of the state had reached severe drought status, dry conditions that invite catastrophic fires … the sort that not all Jerseyans might be ready for.

“Wildfires, unfortunately, are not on the radar of most Jerseyans,” said insurance trade leader Christine O’Brien. “That is, unless you live in the Pine Barrens or an area with a tendency to dry marsh or heavily wooded areas. We’re a very urban state. I don’t think we think often enough about something like a wildfire until it happens.”

O’Brien, president of the Insurance Council of New Jersey, said that, whether you’re a business owner, a homeowner or both in New Jersey, wildfires affect just about everyone.

In both 2020 and 2021, there were just shy of 60,000 wildfires nationally, according to data from the National Interagency Fire Center. Earlier this summer, South Jersey experienced an unusually large blaze in Wharton State Forest. The Mullica River Fire, as it was called, charred some 15,000 acres.

Even as states such as California reckon with historic wildfires with increasing regularity, New Jersey has not as a whole been prone to wildfires.

O’Brien said the way insurers — who are always tweaking their weather models to better predict risks — view the landscape, the focus is primarily still on the heavy rains, high tides and resultant floods that the region is expected to see in the future. A study done by scientists at Princeton University and the Massachusetts Institute of Technology estimated a more than a 100-fold increase in hurricanes in the region by the year 2100.

“So, the long-term climate prediction for this region is still on the flood side, but that doesn’t mean we can’t have incidents as a result of dry conditions,” she said. “From a New Jersey perspective, knowing the mid-Atlantic is predicted to be host to record rainfall and high tides and an increase of hurricanes, it’s easy to forget about the possibility of drought.

Janet Ruiz, a director of strategic communications for the Insurance Information Institute, said insurance coverage issues abound in a state such as California, in portions of the state particularly prone to wildfires.

When there’s a drought coupled with hot weather and high winds, all maybe more than seen in the past, it sets the stage for wildfire, she said. Of course, there needs to be contact between that wildfire and structures or buildings for it to enter into the insurance conversation.

“And, when that does happen, and a wildfire does damage a lot of structures, there’s typically a demand surge for materials and it’s more costly to get buildings rebuilt,” she said. “So that’s one thing to look at — because some insurance policies offer another percentage that’s covered on top of the base coverage if that demand surge happens, and all materials increase costs by 20% or more.”

Knowing how much it would cost to rebuild a home or business in an area prior to a wildfire situation is a good starting point when deciding on potential insurance coverage.

“And another important thing to note is the option for building code upgrade coverage,” she said. “When you go to rebuild a structure that was maybe built in the ’80s, you’ll find that building codes have changed quite a bit since then. And that can add extra costs when rebuilding.”

O’Brien said that, as well as preparing for evacuations, are important steps to take. There’s also some practical advice she’ll impart on a home- or business owner wondering if this is something they’re ready for.

“Make sure your ‘all perils’ coverage section, which every homeowner or business policy has, does include wildfire,” she said. “It is the norm to have your policy cover it, but there are exclusions. Depending on your policy and insurer, make sure you’re covered … as well as your vehicle or other assets that you might have to forget about in an evacuation.”

For businesses specifically, O’Brien suggests they get clear now on how business interruption might apply or not to a wildfire scenario.

“We saw during COVID that the majority of businesses had policies including that coverage, but found out it didn’t apply to the virus,” she said. “That’s where we had a lot of disputes and eye-openers.”

With the changes in the climate and the unpredictability of weather hazards in the summer season, O’Brien said, it’s important in general to get clear with your insurance agent now on what your insurance policy does for you.

“Don’t just assume that something like wildfire coverage is there,” she said.