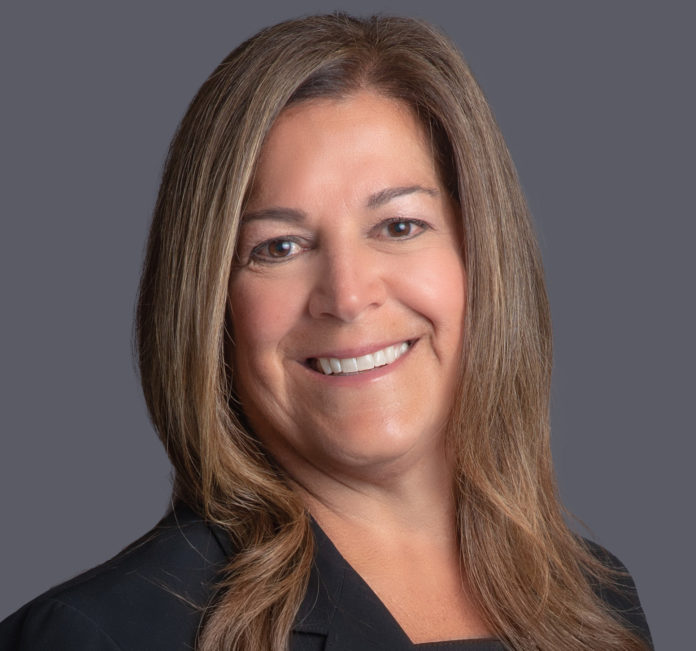 Tax season or not, it’s more likely than ever that your accounting firm has people working around the clock … because they’re hiring accountants in every time zone.

The largest firms have done it for years, and only more so during the pandemic. Midsized and smaller New Jersey accounting firms have been joining in as well, and, by the day, are inking more outsourcing agreements in India, South Africa and other parts of the world map.

Carolyn D’Anna, chief operating officer for Livingston-based SobelCo, said it’s the course many local firms — including hers — have charted in order to avoid the unprecedented competition for accounting talent in the local labor market.

“When you pair that with salary rising, inflation and other pricing trends, being able to manage costs on accounts has been difficult,” she said. “Outsourcing certain functions is helping control those costs.”

SobelCo is using a group of accounting professionals in India and exploring the South African labor market as well. What the firm and others trying this new approach have settled on is a belief that this isn’t just a one-off solution to some fleeting trends.

Taking a cue from their larger peers, these New Jersey accounting firms are looking to make lasting investments in a global workforce, even if they’re mostly focused on serving a client just down the street.

Daniel T. Fiorentino, principal at WilkinGuttenplan, said the idea of the remote accountant is already something firms and their clients have gotten accustomed to. Accounting firms have largely embraced having their people working on flexible schedules.

It works out, Fiorentino said, because the East Brunswick firm has to look far and wide today to find candidates to fill the roles it needs filled.

“We have employees in 10 to 15 different states,” he said. “We’re expanding our boundaries. Finding something like a great tax manager is a lot harder in New Jersey, so we recently hired one from Kentucky. You have to use different recruiting options to attract talent, with an advantage being that, when you’re willing to pay tri-state wages to someone from the Midwest, which might not be as competitive, it’s a big attractant.”

On top of that, WilkinGuttenplan is also slowly adding more offshore staffers for back-office and bookkeeping functions.

“It’s a model that some firms have been using for a while,” he said. “We just got into it over the past few years. But I believe it’s going to become more and more prevalent at firms to help meet demand.”

It’s more repetitive, audit-type work that Fiorentino said these global workers are most often asked to do. He added that this work might’ve been picked up by entry level staff at a firm in the past.

“Now, that first-year staff can get experience reviewing some of that work (done by the offshore team), which they wouldn’t have been able to do as a first-year accountant under the old model,” he said. “In that way, it’s accelerating the growth track of the domestic entry workers.”

Nothing is ever quite that easy, however.

While global accounting firms might be able to take for granted the expectation from clients that they’ll come with a global workforce, smaller firms are finding that they don’t have that luxury.

“I think, for the most part, if you explain to clients that it’s a cost-saving mechanism on their side, as well, and if you’re dealing with a business and not personal tax returns, a lot come around to it,” Fiorentino said. “But there is some initial hesitation. And it sounds like a turnoff when you first bring it up to some clients.”

Neil Levine, co-managing partner for southern New Jersey at Marcum LLP, said that’s part of why some local firms haven’t fully embraced sending work overseas, even when contending with a shortage of talent.

“You can send your tax work off to India to control for that, but when you have to tell a client that, are they going to want to pay your fees for someone doing work overseas?” he said. “That’s something firms have to wrestle with.”

D’Anna said there are other obstacles to consider, such as potential security issues.

“There’s information you let the team you have in place have access to, as opposed to these outsourced teams,” she said. “We’re very careful about the work they do. It’s something we work very closely with IT on.”

It’s what might be called a necessary evil for local firms, however, as the demand for accounting work continues to outpace the amount of labor available in New Jersey.

D’Anna said automation technology also isn’t yet able to cover those labor gaps. On one hand, the movement toward effective artificial intelligence solutions has been slower than anyone expected, she said. On the other hand, the financial investment required for a midtier accounting firm to adopt it is too large.

“So, the trend is really moving in this offshoring direction right now,” she said. “I believe it’s only going to be more embraced going forward, as it has been outside the accounting industry. It’s just going to require firms to be selective and have good protocols in place.”