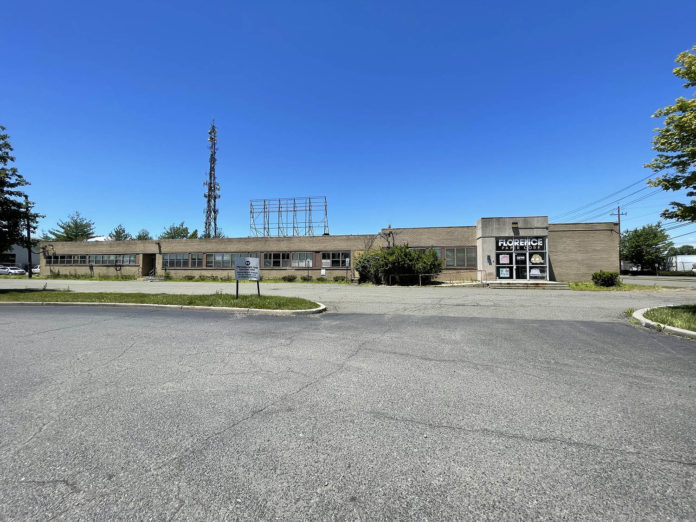 Bussel Realty Corp. said it recently sold a 74,000-square-foot industrial building in Carteret for $11.75 million to R&L Goods Distribution, which plans to relocate its operations from Brooklyn, New York.

“It’s becoming increasingly difficult for users to compete with investment groups in today’s hypercompetitive New Jersey core industrial port markets. The buyer pursued 110 Minue St. aggressively and front-loaded many of the due diligence items, which put them in a position to accept fewer contract contingencies than normal and to secure the deal,” Metz said. “This was a win-win for both the buyer and seller. The new owner plans to make significant renovations to the building in order to operate its expanding wholesale bakery business.”