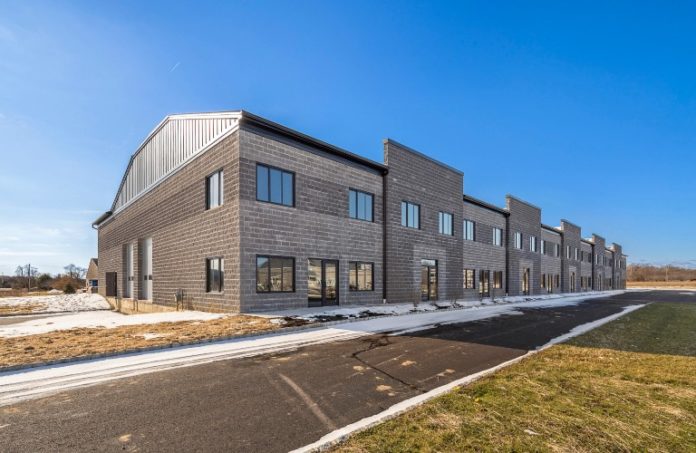 Led by unwavering demand for well-located and easily accessible warehouses and distribution centers, overall asking rents in the market surpassed $12 per square foot, continuing the trend of quarter-to-quarter historical highs. The average rental price of $12.56 per square foot across the state represented a near 18% increase when compared to 2021’s third quarter.

“As of yet, we have not seen the uncertainty in the national economy directly impact the imbalanced supply and demand curve found in our region,” James Delmonte, vice president and director of research at NAI James E. Hanson, said. “Tenants are still being forced to expand their search beyond the historically popular submarkets, which has continued to drive up the record-high rates we’re seeing in locations such as the Exit 8A submarket. While there are some warning signs that the market could soon cool off in the coming months, the industrial market continues to show strength supported by unprecedented demand from e-commerce and big box retailers.”

Emphasizing the persistent demand for well-located industrial space located near intermodal infrastructure and major population centers, the Meadowlands and Ports submarkets saw average asking rents reach highs over $16 per square foot, with the Ports reaching $16.60 per square foot. With all 14 submarkets tracked by NAI James E. Hanson having increased pricing throughout this year, all but two submarkets, Exit 7A and Warren and Sussex, have eclipsed $10 per square foot.

While leasing activity measured through the first three quarters of this year is down, at 17.4 million square feet, compared with 20.3 million square feet through the same time last year, it is not a function of less demand, but rather less supply available, as the vacancy rate across the 14 submarkets has fallen under 3%. To keep pace with the increased demand, over 16 million square feet are currently under construction and slated for delivery over the next five quarters in northern and central New Jersey. More than 70% of the under-construction square footage will be delivered in the Ports, Exit 10/12 and Exit 7A submarkets.

Fairmount at McGinley Square in Jersey City sells for $23.75M