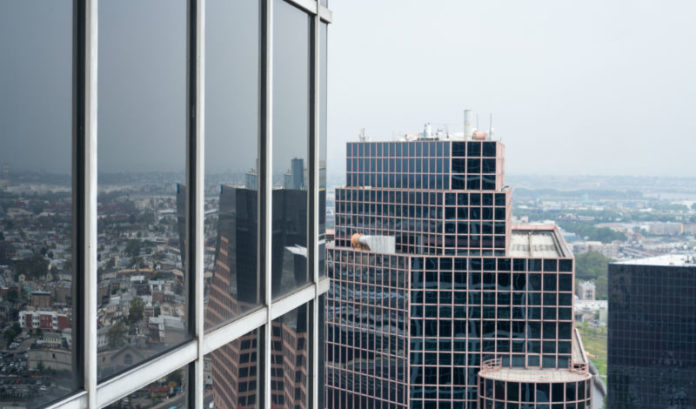 With the 1.32 million square feet of total leasing during the third quarter, the market’s year-to-date activity is up 101% from the same time last year. However, this total is still 5% behind 2019 totals.

CBRE said that, as a result of the quarterly leasing, absorption for northern and central New Jersey topped 2.05 million square feet, while the availability rate dropped by 130 basis points from Q2 to end Q3 at 22.9%. This strong improvement in leasing, absorption and declining vacancy rates were the impetus for rising rents during the quarter, which climbed to $30.31 per square foot.

“Despite concern over inflation and higher interest rates that have been affecting employment, New Jersey’s office market continues to recover, with robust leasing, lower vacancy rates and climbing rents,” Adam Englander, senior vice president, CBRE, stated. “We believe that, despite some challenges, the market should continue to progress through the end of the year.”

Central Jersey once again topped North Jersey by recording the most leasing activity, thanks in part to several large transactions in the Route 278/788 Interchange submarket.

Central Bergen posted 172,000 square feet of leasing, which was 116% above its five-year quarterly average.