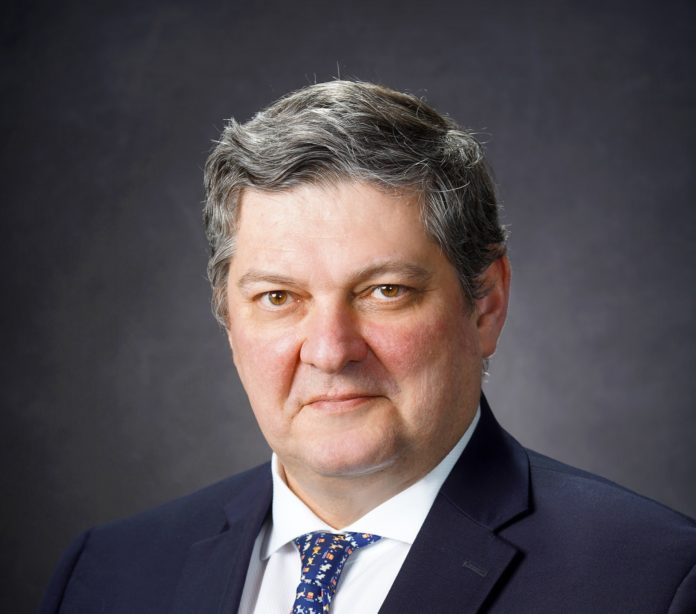 Jovin is the medical director of the Cooper Neurological Institute and professor of neurology and neurological surgery at Cooper Medical School of Rowan University. He is the co-principal investigator and lead author of the study.

“This study shows great promise and progress in treating some of the most devastating kind of strokes. Up until now, the effects and risks of endovascular thrombectomy six to 24 hours after stroke onset due to basilar-artery occlusion have not been extensively studied,” Jovin explained. “We know that blockages of the basilar artery are frequently devastating with high morbidity and mortality rates.”

According to Jovin, a randomized, five-year trial conducted in China compared the efficacy of thrombectomy, an innovative minimally invasive surgical procedure, to treat acute basilar artery occlusion, versus medical therapy only, in 217 patients (110 in the thrombectomy group and 107 in the control group). At the conclusion of the study, the researchers found that the thrombectomy procedure displayed better results.

BAO is a rare, but often fatal, type of stroke. The basilar artery is the main artery that supplies blood to the back portion of the brain and the brainstem. Blockage of the basilar artery causes a potentially catastrophic medical condition that leads to death or severe disability in up to 68% of patients who suffer this kind of stroke. Currently, most patients presenting with BAO are treated medically with intravenous, clot-busting medications and supportive care, often with poor results.

“Recognizing the effectiveness of this form of treatment may lead to it being used sooner and more frequently in BAO stroke patients, giving physicians more clinical options,” Jovin said. “Widespread use of endovascular thrombectomy in these types of stroke could save many lives.”