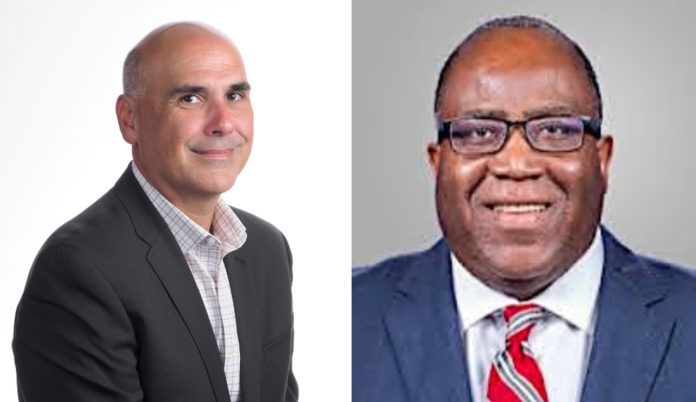 Chris Kelly has been named vice president of content at NJ Advance Media — getting the permanent title of a position he has been essentially serving in, in an interim role, for nearly a year, the company announced Thursday.

Kelly, 48, who came to NJAM in 2014, was named acting vice president of news at the beginning of this year, following the departure of longtime content head Kevin Whitmer.

As VP of content, Kelly will direct editorial content produced by NJ Advance Media for NJ.com, lehighvalleylive.com and affiliated newspapers: The Star-Ledger; the Express-Times of Easton, Pennsylvania; the South Jersey Times; the Times of Trenton; and the Hunterdon Democrat.

Agnew, 60, has more than two decades of senior leadership, including 11 years as executive director or general manager at public broadcasting operations in Mississippi and Ohio. Prior to that, Agnew served as executive editor at the Clarion-Ledger newspaper in Jackson, Mississippi.

In making the announcement, NJAM President Steve Alessi said Agnew and Kelly are ideally suited to guide the company through turbulent change in the news industry.

“This represents a significant investment in the journalistic ambitions and growth of our news organization,” Alessi said. “Ronnie and Chris are proven leaders who bring energy, experience and a flair for innovation to our mission of strengthening and empowering communities across New Jersey.”