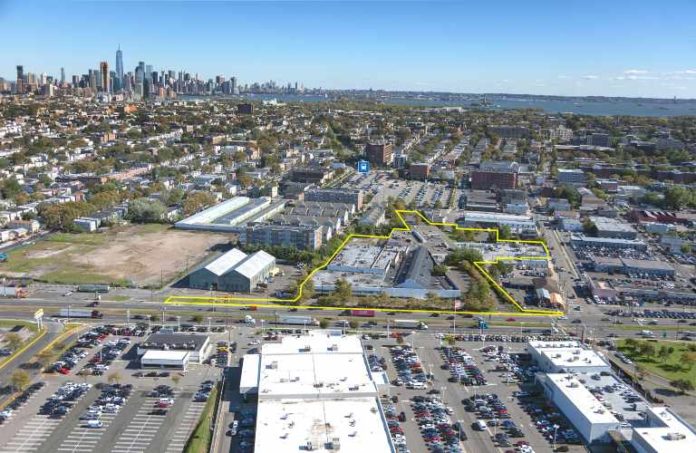 As a result, the average asking rent for all classes increased 6.1% quarter-over-quarter and 51% year-over-year to a new high of $14.69 per square foot.

According to CBRE, Class A rents jumped 4.9% quarter-over-quarter and 28% year-over-year to end Q3 at $18.40 per square foot. While asking rents continued to increase, leasing activity during the third quarter was slightly lower than Q2. At 4.6 million square feet, leasing activity is 14% less year-over-year, primarily due to a lack of quality product available to meet demand and some uneasiness about the overall economy for the remainder of the year.

“Overall, the market is showing great resiliency, with low availability rates and strong absorption despite economic uncertainty due to rising interest rates and inflation,” Kevin Dudley, an executive vice president at CBRE stated. “Leasing activity was slightly lower in Q3, but the New Jersey industrial market is continuing to show strength.”

Despite softer leasing, demand for industrial space remained strong during the quarter, according to CBRE. E-commerce companies once again led the way in the market’s leasing and renewal activity, with e-commerce tenants accounting for 38% of all the activity during Q3, followed by wholesale/retail users (34%), third-party logistics (17%) and manufacturing (11%).

New Jersey’s overall unemployment rate ticked upwards in Q3 to 4%, still down
considerably from the pandemic peak of 15.8% in May 2020, but slightly above the national unemployment rate of 3.7%. The economy is expected to contract early next year, resulting in a rise in unemployment and pushing inflation down toward 3% by year-end 2023.