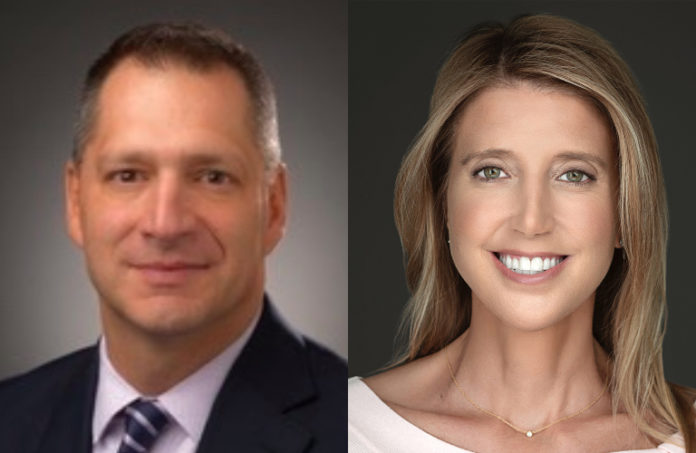 MAD Global Strategy, the public affairs firm founded by Mike DuHaime, announced two new hires Monday — one of whom will lead the firm’s expansion into Pennsylvania.

Audrey Lane, a councilwoman in Mountain Lakes with over two decades of experience through her work as an elected official, political and policy professional, and communications specialist at Hearst Magazines, also is joining the firm.

Pennsylvania marks the third state for MAD Global Strategy, which was founded in 2021. It opened an office in Ohio in June.

“Frank Buonomo is a true communications professional and a person of the highest integrity, and we are lucky to have him join our firm,” he said. “His unique and diverse experience is a tremendous asset to our growing team.”

Buonomo, who played hockey at Rutgers University with DuHaime, has worked in senior communications and operations roles with five NHL teams, including the New York Rangers and Pittsburgh Penguins. He also has worked at Dollar Bank, which has operations in Pennsylvania, Ohio and Virginia.

“I am excited to lead MAD Global’s expansion into Pennsylvania,” Buonomo said. “With operations in New Jersey and Ohio, this is the perfect opportunity for growth for the company here in the Keystone State.”

“Audrey Lane is well-respected in local government circles in New Jersey, thanks to her dedication to the community she serves,” he said. “Audrey brings a wealth of contacts across New Jersey’s business and political communities, as well as deep experience in communications.”

Lane said she was excited to join.

“MAD Global has attracted some of the best in the public affairs business,” she said. “I am excited to join such a talented team and help advance the company’s continued growth.”

Assembly panel votes to extend incentives — but Murphy is all...