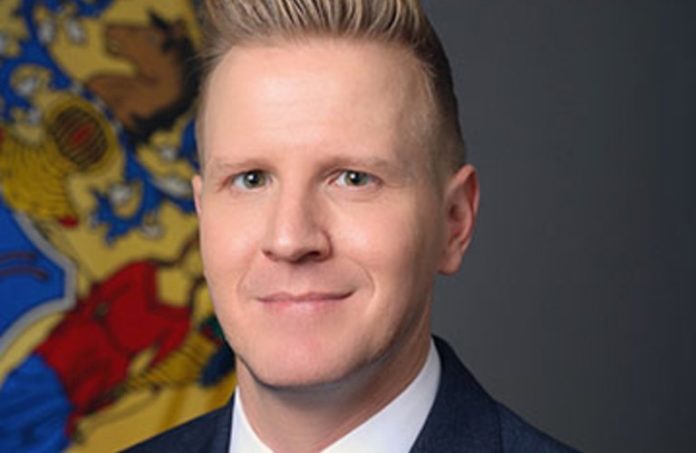 Shawn LaTourette, the commissioner of the New Jersey Department of Environmental Protection, said he knows the fear his agency can bring to developers.

It’s not warranted, he said.

“Businesses should not be worried or scared about engaging with us,” he said. “Those in business and industry who take that approach of trying not to engage because they think, ‘Oh, my God, I have to go talk to these tree-huggers about some permits and it’s going to be hard,’ are mistaken.

“In fact, those who try to avoid engagement, or design around regulatory structure instead of moving through it, inevitably run into problems.”

If New Jersey Department of Environmental Protection Commissioner Shawn LaTourette could give one piece of advice to companies looking to do a development project in the state — especially those trying to do it for the first time — it would be this:

“Never send in an application to the Department of Environmental Protection cold,” he said. “Have a meeting with us first.

“If you are a company trying to develop in the state and you’ve only spoken to your local planning boards and you haven’t spoken to DEP yet, you’ve made a mistake — you’ve done it in the reverse order.”

LaTourette made his comments during the recent New Jersey Clean Energy Conference in Atlantic City. He said he spoke at the event in an attempt to assuage any concerns of the numerous businesses that are eager to start working in the state.

LaTourette said he hopes his words will do something else: start a conversation.

“The most important thing to do is to come and sit down with representatives of the DEP for any complex development project, whether it’s offshore wind or anything else,” he said.

The DEP, he said, has an office of permitting and project navigation, he said.

“We call it OPEN, because the DEP is open for business,” he said. “We bring you through what can sometimes be experienced as a permitting juggernaut. But it’s not set up to be discouraging.”

LatTourette admits that it can be complicated. It can be, he said, because the DEP represents to many federal agencies, including the Federal Emergency Management Agency, the Department of the Interior, the Environmental Protection Agency and the National Oceanic and Atmospheric Administration.

That’s why the DEP created the OPEN office.

“Come in and deal with this one-stop office,” he said. “We will help usher you through the entire process.

“The point is not to say, ‘No.’ The point is to get to a ‘yes’ that is environmentally sound and sustainable. And I think that’s overwhelmingly where New Jersey businesses want to be.”