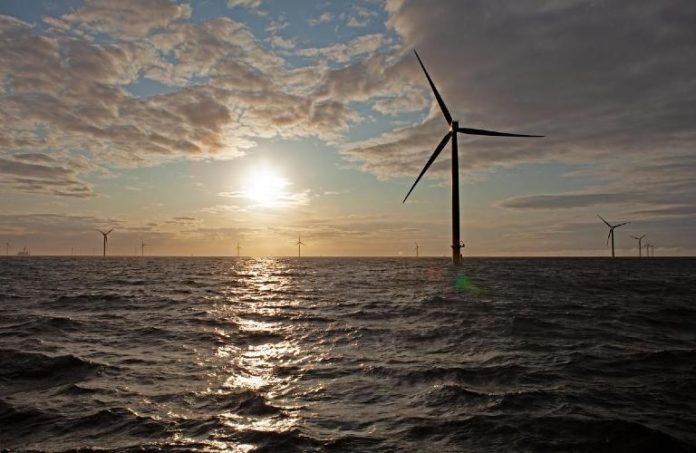 Seventeen requests from municipalities throughout Cape May, Atlantic and Ocean counties came in ahead of a formal application process for coastal infrastructure and resiliency projects, according to a recent announcement from Ocean Wind 1.

Of the 17 municipalities, seven have been invited at this time to submit formal applications: Avalon, North Wildwood, Wildwood, Longport, Margate, Ventnor and Little Egg Harbor. The trust’s goal is to fund at least one project in each of the counties, while providing a sufficient grant award to allow a project to be completed.

The trust is a $15 million fund established by Ocean Wind 1 following its selection by the New Jersey Board of Public Utilities in June 2019 as New Jersey’s first offshore wind farm.

The requests resulted in more than five times the dollar amount the trust set aside ($3.5 million) for this round — totaling nearly $19 million in requests. The trust supports coastal infrastructure and resiliency projects that aim to help mitigate the impacts of severe weather occurrences and flooding to help increase resiliency and help municipalities and counties better respond to natural disasters.

“The unexpected interest in this round was a welcomed surprise to the trust,” Beverly McCall, chair of the Pro-NJ Grantor Trust, stated. “While we initially had to make a tough decision to move seven projects forward to fit the $3.5 million limit, given the need shown by our coastal communities, the trust is reviewing ways to include the other towns in the application process for this round or provide special consideration for the next coastal resiliency round.”

McCall added: “Severe weather events and flooding leaves families and businesses in coastal communities with financial burdens that place undue strains on municipal budgets. Part of the trust’s mission is to help alleviate these fiscal burdens and help towns maintain quality of life for residents — which is why we are open to reconsidering requests that were made during this round.”

Following the award of coastal resiliency funds, the trustees will publish a Request for Expressions for Interest directed toward New Jersey’s small, women-owned and minority-owned businesses.

Why setting energy standards for appliances will help businesses and save...