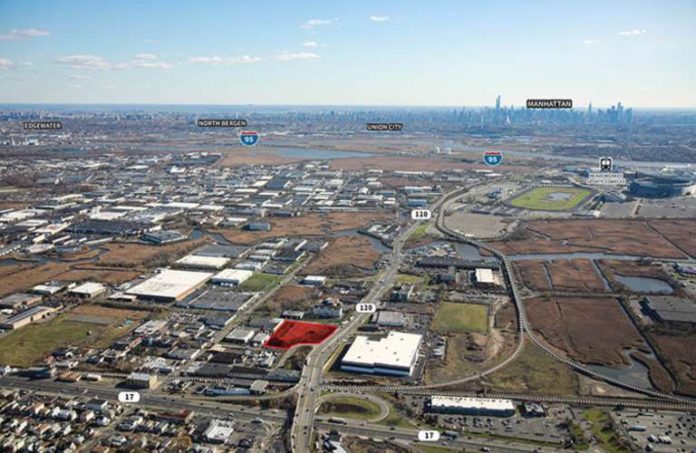 Amid supply constraints and an ongoing demand for industrial warehouse space, New Jersey’s industrial market continued to demonstrate healthy market fundamentals, according to the latest data released by Colliers in its third-quarter report.

With an increased demand to occupy modern last-mile distribution centers in the state, Colliers reported, tenants have been seeking space in emerging submarkets, such as Somerset and Warren counties, as those closest to the ports are battling for limited stock and contending with record high rental rates. With a limited amount of inventory, some users searching for storage space have also turned to industrial outdoor storage lots to accommodate their needs, storing equipment, vehicles and containers on the property.

The availability rate increased 40 basis points from the previous quarter, to 3.4%, as consumer-related businesses added space back to the market. The newly available space allows for occupiers to have opportunities that did not previously exist, but they will have to contend with numerous other users searching for the same space.

Conditions have been so competitive that, in some instances, landlords have been able to lease their space before it has even been listed, as tenants have been signing leases that do not begin until well into the future.

The average asking rent for industrial space in New Jersey broke through the $14-per-square-foot mark for the first time, according to Colliers. It is now $14.67 per square foot, up 13.5% from the previous quarter and 33.1% year-over-year. Northern New Jersey surpassed the $15 per square foot mark and was led by the Port market, which experienced a 50.8% increase quarter-over-quarter and is now asking $18.50 per square foot in the submarket.

The New Jersey office market’s recovery stalled during the third quarter of 2022, as new, large blocks of availability offset leasing demand. Net absorption was negative by 114,707 square feet, causing a slight increase in availability by 10 basis points, to 21.9%, which remains down from 22.8% one year ago. The setback was not uniform across submarkets, as several submarkets recorded notable gains, including East I-78, Monmouth and Morristown. Quarterly leasing activity totaled 2.4 million square feet, down 14.7% from the previous quarter, but up 63% from the third quarter of 2021. New leasing activity continued to highlight a growing flight to quality trend. The average asking rent grew by 2.3% year-over-year to $29.69 per square foot.

Above-average leasing activity was not enough to exceed new supply, delaying the market’s momentum after a strong second quarter. Six direct blocks greater than 100,000 square feet were largely responsible for the negative net absorption recorded over the past three months.

Despite some evidence of a post-Labor Day return to the office, prolonged hybrid work plans and economic uncertainty will likely keep sublease availability elevated in the future.

Leasing activity continued to be concentrated in the highest-quality buildings during the third quarter, with Class A buildings capturing 76% of total leasing volume.

As companies seek modern workplaces to attract talent and lure their workforce back to the office, landlords are planning to upgrade their buildings to stay competitive. Downward
pressure on Class B and C supply, coupled with upward pressure on Class A supply, is likely to make the market more attractive to both users and investors.

Strong demand for plug-and-play space amid rising construction costs persisted during the third quarter. Tenants are taking advantage of a near record high number of sublease options with discounted lease terms and high-quality buildouts.

Valley breaks ground on new HQ in Morristown — and makes...