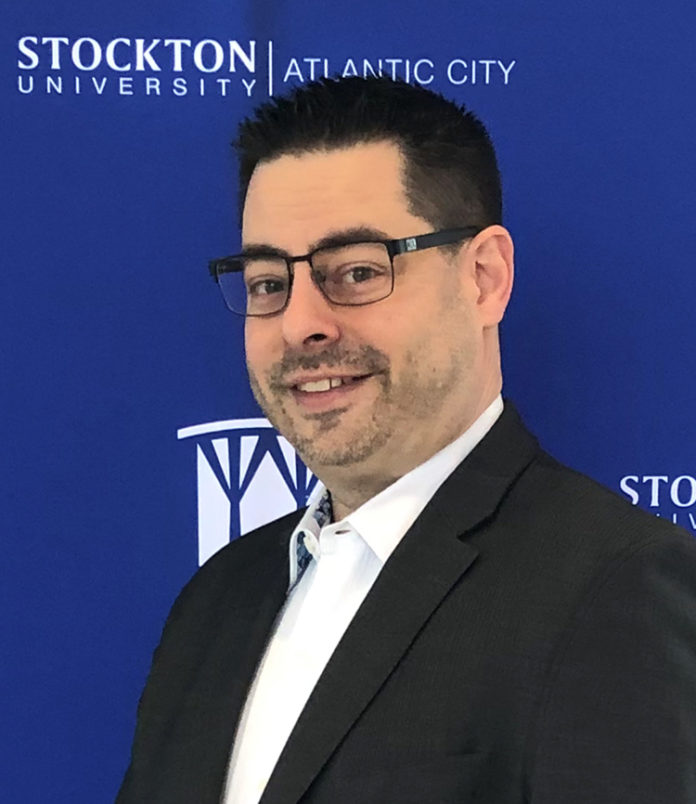 With esports expected to generate $1.38 billion in global revenue in 2022, according to Newzoo, a company that compiles video game and gamer data, the first Casino Esports Conference on the East Coast at Stockton University Atlantic City is debuting Tuesday and Wednesday to help bring some of that business to southern New Jersey.

“I think South Jersey needs esports and esports needs South Jersey,” Ari Fox, the producer and CEO of the CEC, stated. “It’s an issue of, how do you build that infrastructure? You start on the business-to-business side by educating entertainment venues and places where people congregate to enjoy competition.”

The conference will also feature the ribbon-cutting of the Esports Innovation Center at Stockton, located on the Boardwalk as part of the university’s Residential Complex. The center is a nonprofit that was set up in partnership with the New Jersey Economic Development Authority and Stockton to promote esports in South Jersey and Atlantic City, said center Executive Director Andrew Weilgus.

“We want to help define and craft a casino strategy where they can take advantage of this growing boom of esports, both with events that come into Atlantic City, as well as potential wagering opportunities,” Weilgus said. “Those opportunities could be people betting on professional esports, or on a peer-to-peer model where they can offer an experience-based platform, like playing ‘Madden’ (the football video game).”

In addition to how the casinos can get involved with the industry, the conference will also touch on competitive esports at the collegiate and high school level and what future new businesses could evolve from professional-level esports. There will also be panel discussions on the future of esports in Atlantic City and jobs that are available in esports besides just playing games.

At least 24 experts are scheduled to speak in the Fannie Lou Hamer Room in the John F. Scarpa Academic Center. Among those are Weilgus; Anthony Gaud, of the Gaud-Hammer Gaming Group and the chair of the Esports Trade Association; and keynote speaker Tim Sullivan, the CEO of the NJEDA.