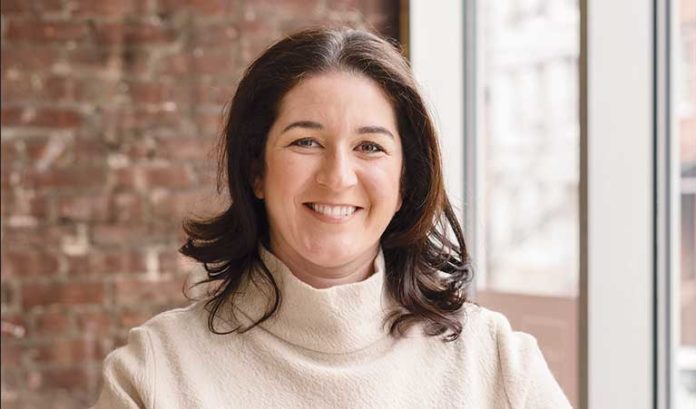 New Jersey is known for its suburban sprawl, but, as we have seen over the last two decades, development patterns in the state have dramatically changed. The shift from homes to apartment living is striking, as transit villages and the rebirth of our cities is a phenomenon that few predicted. Yet, here we are.

Jersey City and Hoboken were the first out of the blocks, and many other cities, from Newark to Bayonne, New Brunswick to Morristown and beyond, have followed. Certainly, the rapid growth in Jersey City is well-heralded. In fact, according to data analyzed by storagecafe.com, Jersey City saw more multifamily construction in its downtown than any other city on the East Coast. Nationally, Jersey City placed eighth, just ahead of Brooklyn.

Bringing new residents and vibrancy to New Jersey’s downtowns is a positive development (pun intended). To sustain this new urbanism, where our cities are not just places to live and work, but also to raise a family, our urban downtowns need to ensure residents have vibrant public spaces to enjoy.

That’s why Special Improvement Districts are so important in enriching neighborhoods through capital improvements, repairs and maintenance, landscaping, cleaning and programming. A Special Improvement District is a private, not-for-profit organization established under local law. A SID is a mechanism through which commercial properties within the district pay a special assessment to provide funding for extended services, with the goal of overall economic enhancement of the area. The sum of all the individual assessments comprises the total yearly assessment of the SID, and underwrites most, if not all, annual operating expenses.

Jersey City, Newark, Hoboken and many other cities and towns in New Jersey have SIDs that are ensuring the residents in their neighborhoods have improved parks, regular, consistent maintenance, arts experiences and cultural programming. For instance, the Exchange Place Alliance is in the midst of a massive refurbishing of the local plaza we oversee, adding art installations, playgrounds, wayfinding and expanded musical and visual arts programming. In Jersey City and elsewhere along waterfronts, their SIDs are trying to add more greenspace as well. What’s more, most SIDs contract a crew of workers who are responsible for timely trash and snow removal, street cleaning, litter removal, and landscaping and hardscaping maintenance to help keep their neighborhoods attractive and safe.

Often overlooked, SIDs are now a key component in New Jersey’s urban revitalization. At the same time, according to the state Department of Community Affairs, since enactment of the law allowing them almost 40 years ago, New Jersey has witnessed the formation of about 90 improvement districts. Currently there are active improvement districts in an estimated 67 municipalities, in almost every county. Some of the earliest improvement districts are among the most successful, and still very active in the program.

As the urban downtowns of New Jersey continue to grow, improvement districts are a catalyst in helping to enhance the quality of life for the cities’ residents and visitors. For too long forgotten as part the state’s economic vitality, cities are on the rise in New Jersey, and that’s a terrific turn of events for our state.  Stay informed with your local SID.

Running the bridge for a greater cause