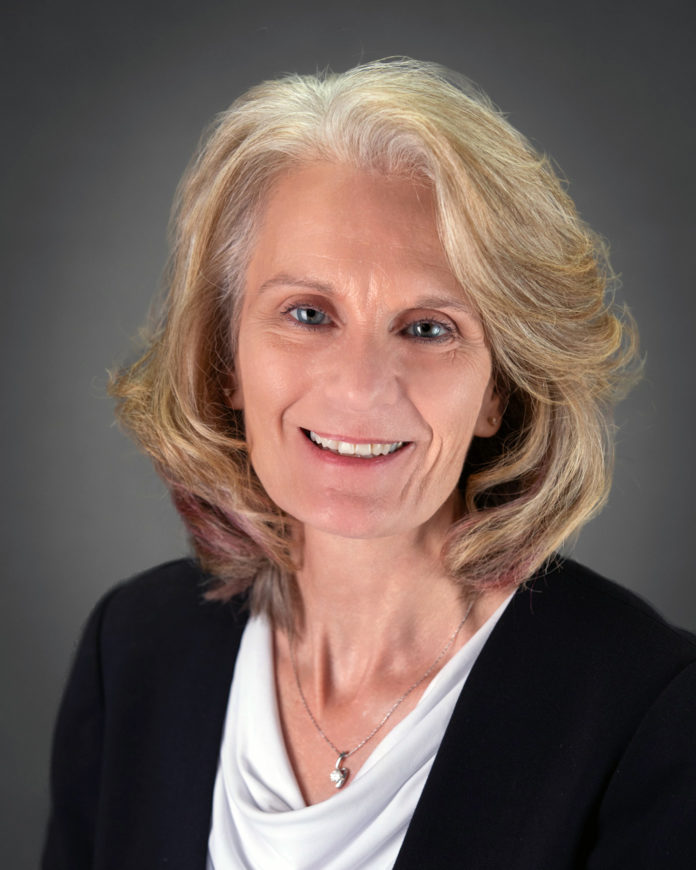 Bergen Community College on Thursday said longtime community college leader Suzanne Wetzel has been hired to direct the development of community partnerships for the institution as vice president of external affairs.

Wetzel brings extensive experience to the new position, having served Monroe County Community College in Michigan in a variety of outreach and development roles during her 36-year career there.

“Throughout her career, Suzanne Wetzel has excelled in all facets of community development,” Friedman said. “From securing grants, sponsorships and partnerships to leading complex projects, she led many of Monroe County Community College’s most important initiatives over nearly four decades. Suzanne will quickly get to work in creating the same kind of success for Bergen in our community.”

Wetzel began her career as Monroe’s director of community relations and continued in that role until becoming the director of institutional advancement and the inaugural executive director of the college foundation. For the last 12 years, she served as Monroe’s vice president of administration and treasurer, concluding her 36-year career at the college earlier this month. She remained an active member of civic, government and community groups throughout her life in Michigan, serving on the ProMedica Monroe Regional Hospital Board of Directors, Monroe County Chamber of Commerce and as a councilperson for the municipality.