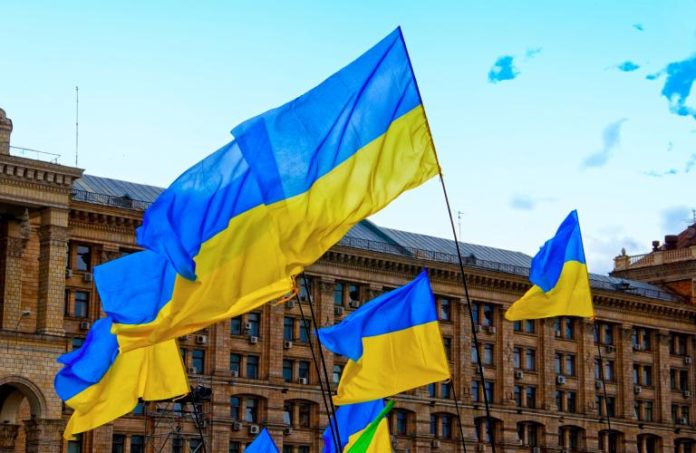 In an unusually strong response from a government agency, the New Jersey Treasury took exception to state Sen. Declan O’Scanlon’s criticism of its efforts to divest its investments from Russia and Belarus.

On Monday, O’Scanlon (R-Holmdel) said the state has been slow to respond to both Gov. Phil Murphy’s executive order that was supposed to end any agreements with Russia — and a bipartisan agreement in the Legislature that essentially said the same thing.

Both measures were taken within a week of Russian’s invasion of Ukraine on Feb. 24.

“It’s unconscionable that, as Russia continues its illegal war in Ukraine, the Treasury Department appears to have no sense of urgency to comply with a law requiring them to cut economic ties with the invading country,” O’Scanlon said Monday.

“The people of New Jersey deserve answers. Gov. Murphy signed this bill into law back in March and, yet, no meaningful action has been taken since. Adding insult to injury, we have no idea what is causing the delay, because there has been a lack of transparency from the Treasury.”

“There appears to be a lack of understanding on the complexities involved in undertaking a directive of this magnitude,” they told ROI-NJ in a statement. “An enormous amount of work has been undertaken behind the scenes since this law was signed.”

Treasury went on to list what it has done since the legislation, S1889, was enacted by Murphy on March 9.

“In compliance with the S1899, Treasury issued two consecutive bid solicitations in early April and late May, respectively, to engage vendors to assist in the research of entities and creation of the list,” they said in a statement. “Both solicitations were unsuccessful due to a lack of responsive bids. Therefore, Treasury’s Division of Administration recruited staff to conduct the research in-house and has since identified more than 1,300 entities for possible inclusion in the list of ineligible entities.

“By statute, these entities are provided an opportunity to respond to Treasury’s preliminary determination and given deadlines by which to respond. Based on those deadlines, we anticipate the first list to be issued in early November and updated on an ongoing basis.”

O’Scanlon, on Monday, essentially said Treasury needed to wake up.

“The Treasury sleeps while Ukrainians are suffering, and they need to wake up and just follow the law the governor signed — not only because it’s the law, but because common sense demands it,” O’Scanlon said.

Treasury, on Tuesday, said it has been plenty active.

“In compliance with the law, to date, Treasury has reviewed at least 1,000 vendor certifications for new and renewed contracts and only five vendors have reported that they are unable to certify noninvolvement in prohibited activities for varying reasons,” they said.

“Separately, Treasury has taken further action to cut ties with Russia. In late February, Treasurer (Elizabeth) Muoio directed the Treasury Department to conduct an assessment of current vendors to determine any financial or business exposure we may have to the Russian government or Russian-owned business interests in order to determine what actions, if any, could be taken to ensure taxpayer dollars are not being used to support Russia’s invasion of Ukraine.”

(This story was updated from a previous version to include comments from Treasury.)

Signature Acquisitions installs over 200,000 sq. ft. of solar panels across...