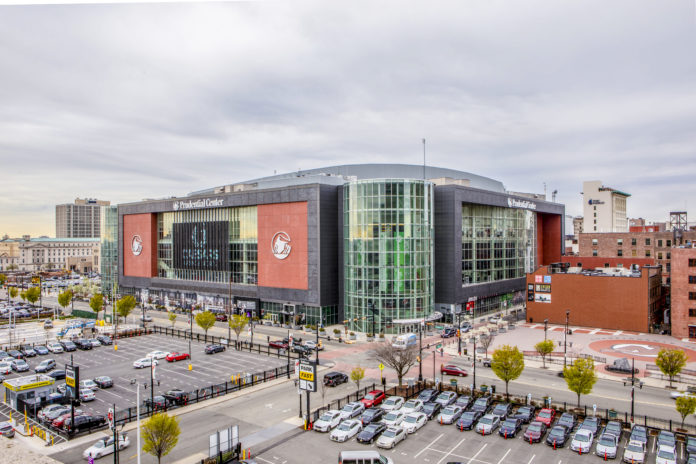 Prudential Center, the arena few people wanted built in Newark — and one many people said would not draw customers — celebrated its 15th anniversary Tuesday. And it did so as one of the most successful arenas in the world.

Prudential Center, which opened with a concert by Jon Bon Jovi and My Chemical Romance on Oct. 25, 2007, has hosted more than 2,500 events and more than 20 million guests — all while serving as a magnet for other companies and projects to move into Newark.

Ranked in the Top 10 globally by Pollstar, Billboard and Venues Today, Prudential Center has been consistently recognized as a must-stop venue for acts across all genres of music, sports and entertainment.

The venue has played host to the Stanley Cup Finals, the NCAA men’s basketball Eastern Regional, the NBA and the NHL drafts — and Super Bowl media day.

But it has made its mark with its entertainment offerings, including the MTV Video Music Awards (twice in the past three years), numerous K-pop bands (it’s regarded as a North American must-play) various Latin stars — and the biggest names in music, including the Rolling Stones, Elton John, Taylor Swift, Bruce Springsteen, Garth Brooks, Jay-Z, Drake, Andrea Bocelli, Bruno Mars, Foo Fighters, the Who, U2, Lady Gaga and Paul McCartney.

Jake Reynolds, president, New Jersey Devils & Prudential Center, said the arena is thrilled by the continuous support it has received.

“We are grateful for the entire state’s support over the past 15 years, as we continually strive to deliver marquee content to New Jersey’s ‘Town Hall’ right here in Newark,” he said. “As we come off a record-high year, we are incredibly proud of the reputation we have forged in successfully entertaining spectators, hosting artists, promoting sponsors and serving as a steward for our community.

“This will be a very special year at Prudential Center, and we look forward to celebrating a historic anniversary with our passionate fans, alongside some of the biggest names in sports and entertainment.”

In celebration of the 15th year anniversary, Prudential Center is announcing new enhancements that will be featured throughout the building this upcoming year.