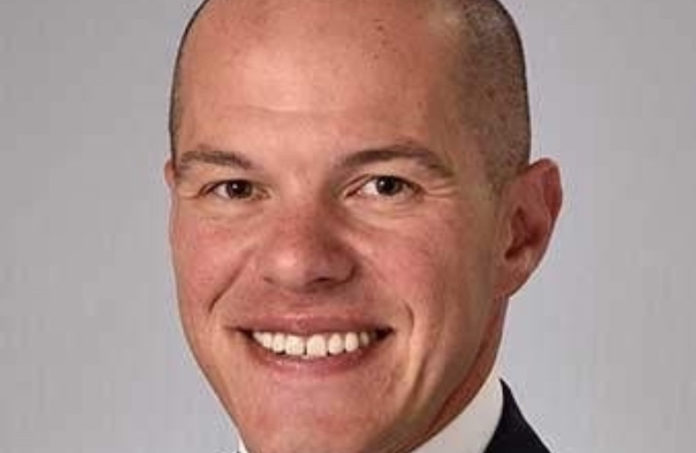 In this role, Peene will lead the development and execution of Unity’s retail banking operations and is responsible for the growth and retention of municipal deposit relationships.

“He is an accomplished finance executive with expertise in community, commercial and government banking. Ryan has been successful developing and cultivating strong relationships throughout the state, and we look forward to his continued success with Unity,” he said.

Most recently, Peene was SVP and director of market growth and development with Spencer Savings Bank. Previously, he was SVP of government banking and corporate development at SB One Bank. He also worked as a consultant with MBI Public Affairs, one of New Jersey’s largest public affairs firms.

He is currently a commissioner on the city of Hoboken planning board and served as vice chairman from 2017-2019. Peene currently is a member and treasurer of the board of directors of Greater Bergen Community Action and a board member of the Waterfront Project in Jersey City, which provides free legal services to those in need. He is a member of the NJBankers Government Relations Committee.

Peene graduated from the University of Notre Dame’s Mendoza College of Business with a master’s degree in nonprofit business administration and from Rutgers University with an undergraduate degree in political science.

An ERG application — yes, an ERG — will be considered...

Most small businesses will be eligible for $50M expansion of EDA...

‘I think the industry really demonstrated how critical it is to...