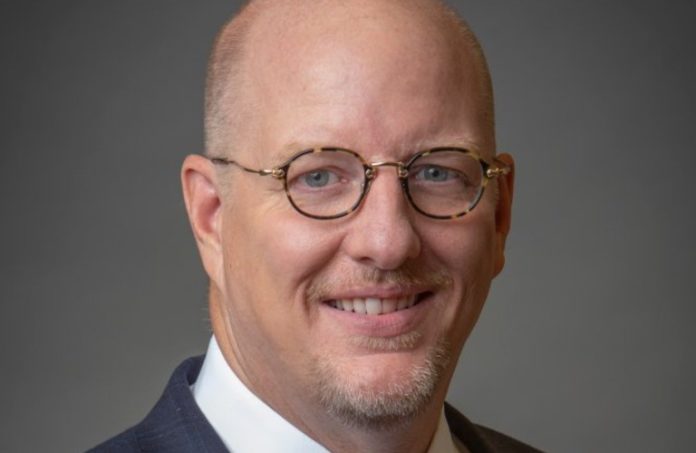 As expected, Robert Davis was unanimously elected to serve as chairman of the board of Merck, effective Dec. 1.

Davis, who succeeded Merck’s longtime leader, Ken Frazier, as CEO in July 2021, will now succeed Frazier as chairman of the board.

“Rob Davis has shown himself to be an innovative leader with a deep understanding of Merck and our industry,” he said. “We look forward to working with him as our new chairman and to his continued contributions.”

Davis said he was honored to succeed Frazier.

“On behalf of Merck management and our colleagues around the world, I want to express our deepest appreciation for Ken’s innumerable contributions and indelible impact on our company and global health,” he saids.

“During his tenure, Ken led with conviction, advocated for patients and created meaningful value for our stakeholders. He has been an exemplar of purpose-driven leadership, vision and courage. I am honored to lead Merck as chairman and chief executive officer as we continue to build on his profound legacy.”

At Newark Beth Israel groundbreaking, it’s hard to keep up with...