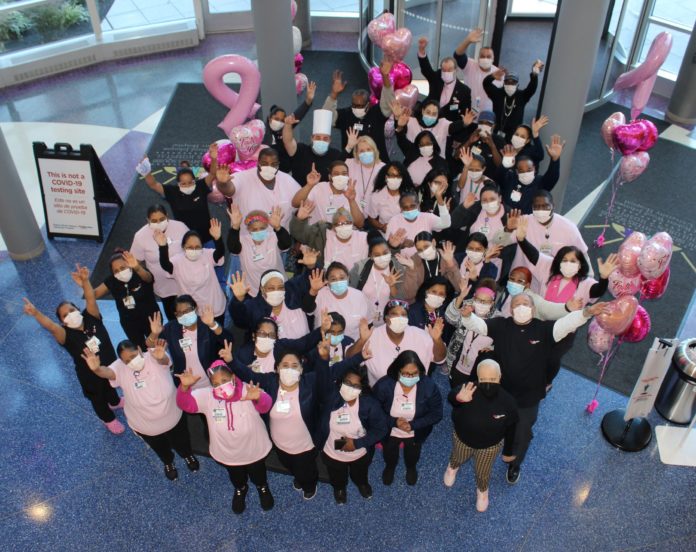 Dressed in pink, the team organized and completed a walk through several hospital facilities. The walk began in the Bristol-Myers Squibb Children’s Hospital lobby, continued through the RWJUH main hospital and courtyard and ended in the hospital’s East Tower, which is illuminated in pink in recognition of October’s designation as Breast Cancer Awareness Month.

The teams planned the walk at the hospital so more team members could participate. Many of the team members have been personally impacted by breast cancer or are close to someone who has battled the disease.

Murphy on possibility of a lockdown: ‘I don’t see it’