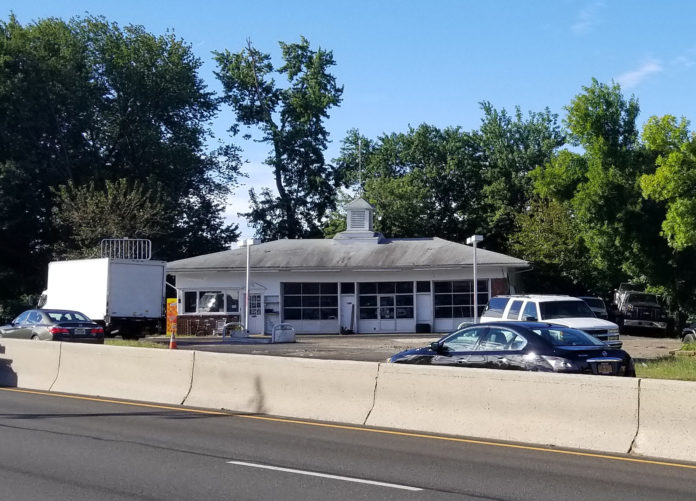 The store will go on a 0.62-acre lot that was acquired by RT 17 DEV LLC, according to NAI James E. Hanson. Jonathan Kristofich, John Schilp and Sigmund Schorr represented both the buyer  and the seller, RT 17 & Gertrude Paramus LP, in the transaction.

The property is located on one of the most highly trafficked highways in the country — in the nation’s top retail ZIP code. It also is close to Garden State Plaza as well as major roadways, including Route 4, Interstate 80 and the Garden State Parkway.

The sale, however, was not simple.

Throughout a nearly three-and-a-half-year process, due to pandemic-related delays and zoning board closures, NAI James E. Hanson leveraged its full slate of services to bring the sale of 137 Route 17 S. across the finish line. The property will be combined with a neighboring parcel at 134 Gertrude Ave. that NAI James E. Hanson also helped its client purchase in 2021 to form the pad site for the Dunkin Donuts.

“Transactions such as this highlight the unforeseen challenges the pandemic presented our industry and how the lingering effects can still be felt,” Kristofich said. “Luckily, our team is comprised of some of the most experienced and tenacious brokers in the state, which allowed us to combine our resources and expertise to ultimately provide the services needed to finalize the deal for our clients.”