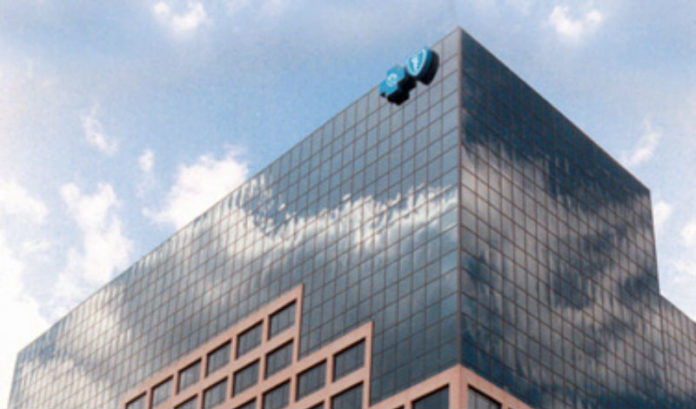 The New Jersey Department of Banking & Insurance approved an application by Horizon Blue Cross Blue Shield of New Jersey to reorganize its corporate structure as a nonprofit mutual holding company.

The approval, which was expected, went into effect Tuesday, ending a slightly controversial process that began in the fall of 2019, when legislation was introduced that would make it possible for the company to become a not-for-profit mutual, putting it in a position to increase investments in new technologies and innovations.

Opponents said the change could relieve Horizon of its nonprofit obligations. In the end, there wasn’t much of a dispute.

Horizon, easily the biggest health insurer in the state, with 3.6 million covered lives, said Tuesday night that change in corporate structure will be good for everyone.

“Horizon’s members and customers need, and are demanding, more from the health care system,” a Horizon spokesperson said. “The restructuring approved today by Commissioner Caride preserves Horizon’s historic not-for-profit mission while giving the company added flexibility to adapt and better serve our members by improving healthcare quality, convenience and affordability.

“We appreciate the thorough and complete effort that the Department invested in evaluating the application and are excited to turn our focus to delivering the benefits that this reorganization will deliver to our members, customers and New Jersey’s health care system.”

DOBI granted the approval, but said it is subject to 11 conditions imposed by the department to ensure that Horizon operates prospectively in a manner consistent with the objectives of state law, including that Horizon act in the interest of policyholders and maintain financially safe and sound insurance subsidiaries.

The application was approved under criteria outlined in state law, which states that Commissioner Marlene Caride shall approve a plan of mutualization and reorganization unless the commissioner finds the plan: 1) is contrary to law; 2) would be detrimental to the safety or soundness of the proposed reorganized insurer and insurance company subsidiaries of the proposed mutual holding company; or 3) does not benefit the interests of the policyholders of the health service corporation or treats them inequitably.

The department completed its comprehensive review of the application and supporting documentation submitted by Horizon as well as the public testimony from the three open public hearings, written public comments and the entire record of the proceeding, as well as analyses by consultants engaged by the department, and determined that the reorganization and mutualization of Horizon met the criteria under state law for approval.

“As required under the law, the department conducted a comprehensive review of Horizon Blue Cross Blue Shield of New Jersey’s plan to reorganize as a mutual holding company and determined that it met the requirements for approval. In order to promote additional protections, the department has imposed conditions on the approval that Horizon must meet so that the intent of the law is maintained into the future,” Caride said.

“It is important to note that under the law, the company must maintain its mission as a charitable and benevolent institution, and the state attorney general has confirmed that any nonprofit mutual holding company formed under the law remains subject to its oversight.”