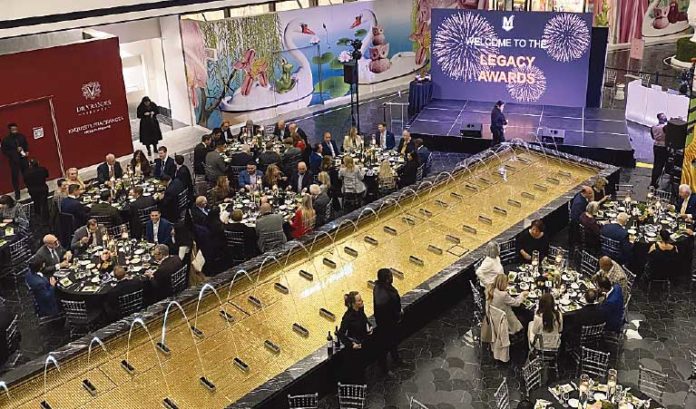 As the more than 300 guests — all dressed in formal gala attire — made their way past the curtains to where dozens of tables were set up on both sides of a long rectangular fountain, one that led to a big stage with an oversized LED screen, Jim Kirkos got the stop-and-stare moment he wanted.

As head of the Meadowlands Chamber, Kirkos is the biggest cheerleader of American Dream. But, when he got the chance in mid-October to bring his chamber’s marquee fundraising event, the 48th annual Legacy Awards Gala, to the venue, he was eager to let it speak for itself.

“I wanted the ‘wow’ factor, and that’s what I got,” he said. “Last year, when we held the gala here, it was more of a cocktail reception. This year, I wanted people to see what American Dream can be — that it is capable of holding an event of any kind, including a gala.” 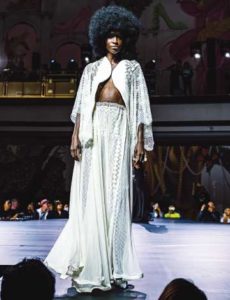 Including a wedding. (Yes, it has hosted some.) Or a bar/bat mitzvah. Or a panel discussion or a business meeting or a company gathering.

American Dream officials have long said the facility is more than a retail outlet. They are showing they are more than an entertainment center, too.

People around the world heard about the tens of thousands of folks who descended on American Dream in September for the opening of MrBeast Burger.

Set in the Avenue, the upscale luxury wing of American Dream, the event saw models walking down an elevated runway — another use for the wing’s rectangular fountain display.

After seeing the fashion show, Kirkos incorporated many of the elements to elevate his event. 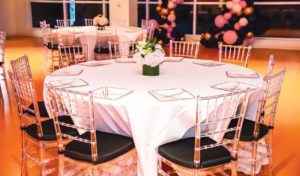 The fountains, uncovered, offered a centerpiece. The LED screen and sound system help set the mood.

“I wanted to try to provide a different flavor and a different setup that was a bit more elegant,” he said. “Just to show people the possibilities. People had no idea what to expect when they came around the curtain.”

American Dream officials want the business community to know that they are open for business when it comes to hosting events of any sort.

In November, the facility will host a World Cup trophy party — one of the few promotional stops in the U.S. on the way to the event in Qatar. 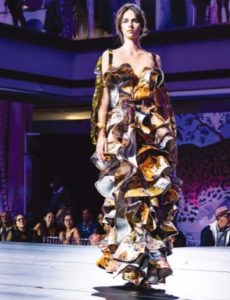 Kirkos said these are the types of events he always has seen coming to American Dream. It’s why he feels it can be an economic driver in North Jersey in the same way the Meadowlands complex itself was for decades after it opened in 1976.

“There are so many possibilities there — and all different kinds of atmospheres that you can create,” he said. “We wanted to showcase the space. Hopefully, people will look at this place in a different light.”

For more information on hosting an event at American Dream, click here. 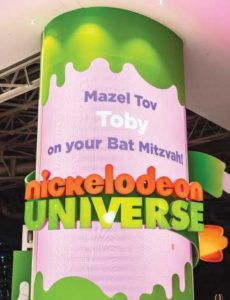