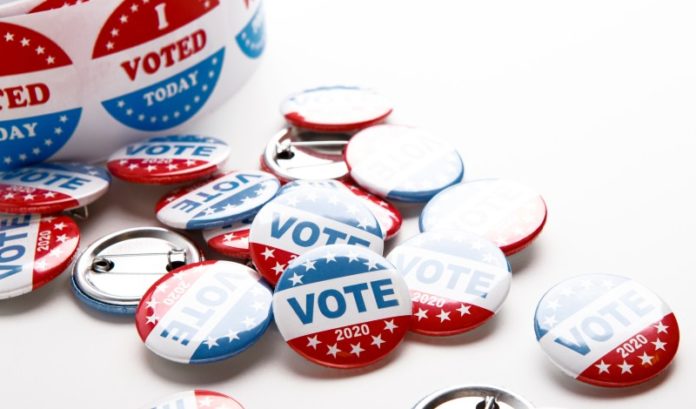 The economy and inflation are viewed as top issues in next week’s election, according to a Stockton University Poll released Wednesday.

When New Jersey’s voters were asked which party they prefer in the congressional election, 47% said they would vote for a generic Democrat, while 37% in the statewide poll of registered voters picked a generic Republican candidate.

Here’s how the election issues break down in order of importance and political support:

“There is some good news for Republicans in this poll,” John Froonjian, director of the William J. Hughes Center for Public Policy, stated. “Support for President (Joe) Biden is weak, Republican enthusiasm is strong and the top issues in the election are working for the Republicans.

“One question is whether the Supreme Court’s overturning of Roe v. Wade will motivate Democratic turnout, especially among women.”

More voters said they supported the Republican positions on hot-button issues such as the economy, immigration and crime than were aligned with Democrats.

Voters in blue-state New Jersey were evenly split in their feelings about Biden, with 46% having favorable views and 47% having unfavorable views. A majority of 56% — including 24% of Democrats — did not want Biden to run for reelection in 2024. However, 67% of voters — including 26% of Republicans — did not want former President Donald Trump to run again in two years.

Methodology: The poll of New Jersey adult registered voters was conducted by the Stockton Polling Institute of the Hughes Center from Oct. 6-18. Overall, 89% of interviews were conducted on cell phones and 11% on landline phones. A total of 707 New Jersey adult residents were interviewed. The poll’s margin of error is +/- 3.7 percentage points at a 95% confidence level. MOE is higher for subsets.