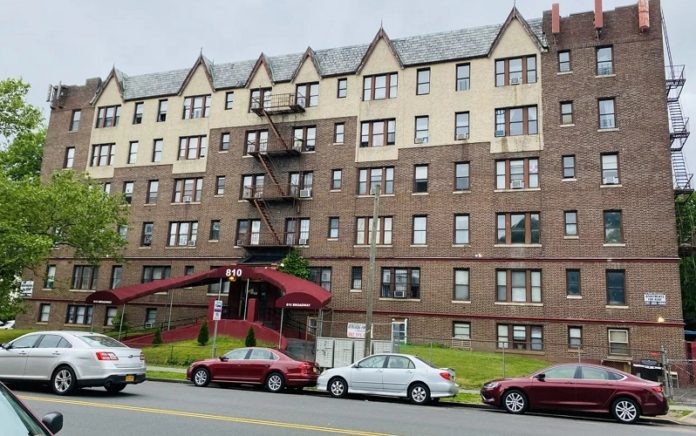 Livingston-based Gebroe-Hammer Associates this week announced it continues to see success — and sales — in its primary markets across northern and central New Jersey and the greater Philadelphia area. To date, in 2022, the firm is reporting $1.35 billion in sales spanning 79 deals and 6,539 units.

Third-quarter deals were punctuated by the sale of a 119-unit, three-property portfolio for $16.55 million in Essex County. Executive Vice President David Jarvis exclusively represented the unnamed seller of the portfolio and procured the undisclosed buyers for two of the properties, at 66 Olympic Terrace/32 Elmwood Terrace in Irvington, and 810 Broadway in Newark. Stephen Tragash, executive vice president, secured the unnamed buyer for the third property, at 157 Elmwood Ave. in Irvington.

“While there may be a shift in the economy on certain fronts, there is one thing that is certain: The multifamily sector continues to see more stability than other real estate sectors,” Ken Uranowitz, president, stated. “The stars remain aligned for multifamily. The hybrid work schedule now seems to be a more permanent form of employment, interest rates and inflation are contributing to a more precarious environment for would-be first-time homebuyers, and the trend is stronger than ever where people want to live in more population-dense areas that provide immediate-neighborhood indoor and outdoor conveniences.”

In the third quarter, northern and central New Jersey deals offered evidence of the region’s continued stability as an active investment market. According to the brokerage professionals at Gebroe-Hammer, it also speaks to the revitalization efforts in core urban transit-oriented locations as well as the desirability of Bergen, Hudson, Ocean and Mercer counties.

“In many of New Jersey’s urban cities, revitalization is in full swing while in others it continues to take shape,” Executive Managing Director David Oropeza said. “All signs are pointing toward future growth and demand, yielding great optimism for what the future holds for each of these submarkets — the majority of which are leveraging their excellent transit connectivity and highway infrastructure to reinvent themselves.”

NKF inks $32M sale of Class A office in Eatontown