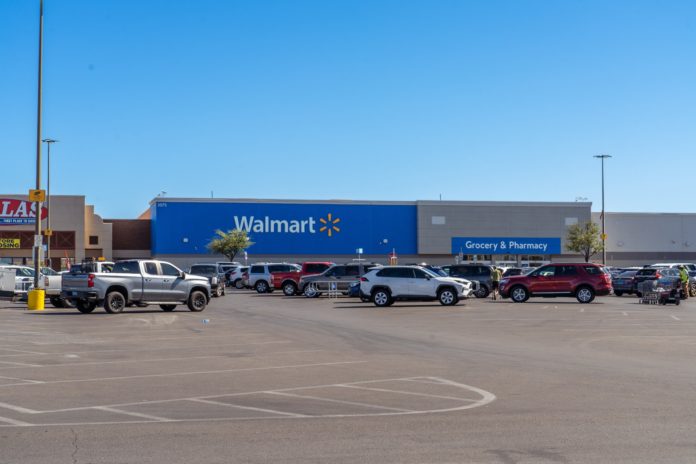 First National Realty Partners has added Tropicana Centre in Las Vegas to its grocery-anchored shopping center portfolio, according to a Tuesday announcement.

This 586,000-square-foot asset continues the vertically integrated real estate firm’s coast-to-coast expansion in the open-air retail property sector and marks its entry into the Nevada market.

Tropicana Centre has the unique feature of three essential anchors: a 134,000-square-foot Sam’s Club and a 120,000-square-foot Walmart, which have been tenants since 1991; and a 40,000-square-foot Sprouts Farmer’s Market. Sprouts plans to invest $1 million into upgrading its location at the center. The property’s tenant roster also includes Ace Hardware, Ross, Conn’s HomePlus, Big 5 Sporting Goods, Dollar Tree, Rainbow and McDonald’s. The remaining 26,000 square feet of available space provide meaningful upside potential by way of increased occupancy and cash flow.

“Las Vegas has experienced tremendous population growth fueled by cheaper costs of living, lower taxes and newly built homes — solidifying its position as one of the fastest-growing cities in the U.S.,” Stephen Joseph, director of acquisitions, stated. “FNRP was attracted by Tropicana Centre’s infill location, below-market rents and investment grade tenant roster, which provide a one-stop shopping destination to customers in a market that is expected to see continued growth over the next five years.”

The property sits in a densely populated retail corridor approximately four miles east of the famous Las Vegas Strip. Situated along the region’s dominant east-west thoroughfare, which sees combined traffic of over 71,000 vehicles per day, the center serves a population of over 454,000 people within a 5-mile radius with an average household income of over $73,000.

The seller was represented by Julius Swolsky and Brenton Baskin of Graystone Capital Advisors.