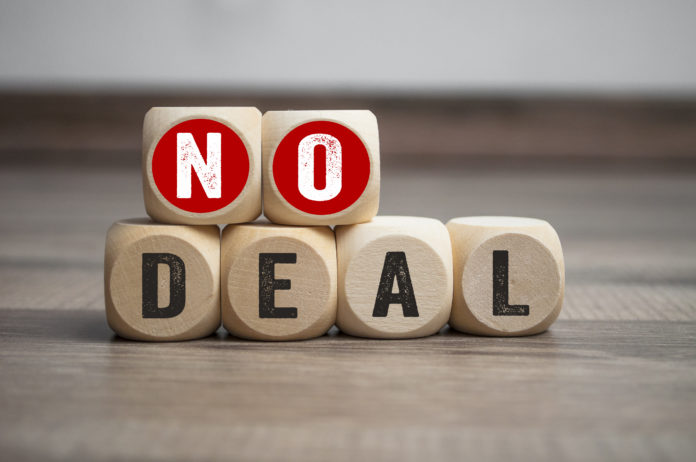 The Veris Residential board of directors has unanimously rejected Kushner Cos.’ unsolicited proposals to acquire the company for $16 per share or to externally manage the company, Veris officials said Thursday morning.

The Veris board said it evaluated Kushner Cos.’ proposals — in consultation with its financial advisers and legal counsel — and determined that neither proposal was in the best interests of shareholders.

In a letter to Kushner Cos., Veris officials said the offer, which comes on the heels of Veris Residential’s strong Q3 2022 earnings results issued after the market closed Wednesday, grossly undervalues Veris in its current form and denies Veris shareholders the substantial value expected to be unlocked from the pending completion of the company’s strategic transformation.

Other highlights of the letter:

Veris officials said the offer by Kushner Cos. was the fourth proposal that has been presented to Veris Residential in a matter of months — and that Veris has found issue with all of them, detailing that information to Kushner Cos. officials.

“As you are aware, over the past several months, the board has openly engaged with Kushner Cos. via multiple in-person meetings and telephone conversations,” Veris officials wrote. “Further, the board has evaluated each proposal with its external legal and financial advisors and provided Kushner Cos. detailed responses to each.

“As part of this process, our financial advisers spoke with the equity partners to whom you referred us (in connection with your Harborside offer) and were unable to confirm the readiness of any of them to provide you with financing in connection with a potential transaction with Veris Residential. We reiterate that this inability to substantiate your capital casts serious doubt on Kushner Cos.’ ability to complete any meaningful transaction with the company.”

The Veris board said it continues to welcome input from all shareholders, including Kushner Cos., and remains open to evaluating all proposals that maximize shareholder value.

“Should Kushner Cos. (or any shareholder) have proposals that have the potential to create meaningful value for shareholders — substantiated by credible and verifiable equity and debt financing sources — we look forward to hearing them,” they wrote.

Veris officials said they are now making public their prior communication to Kushner Cos. for the purpose of informing shareholders. (It can be viewed here.)