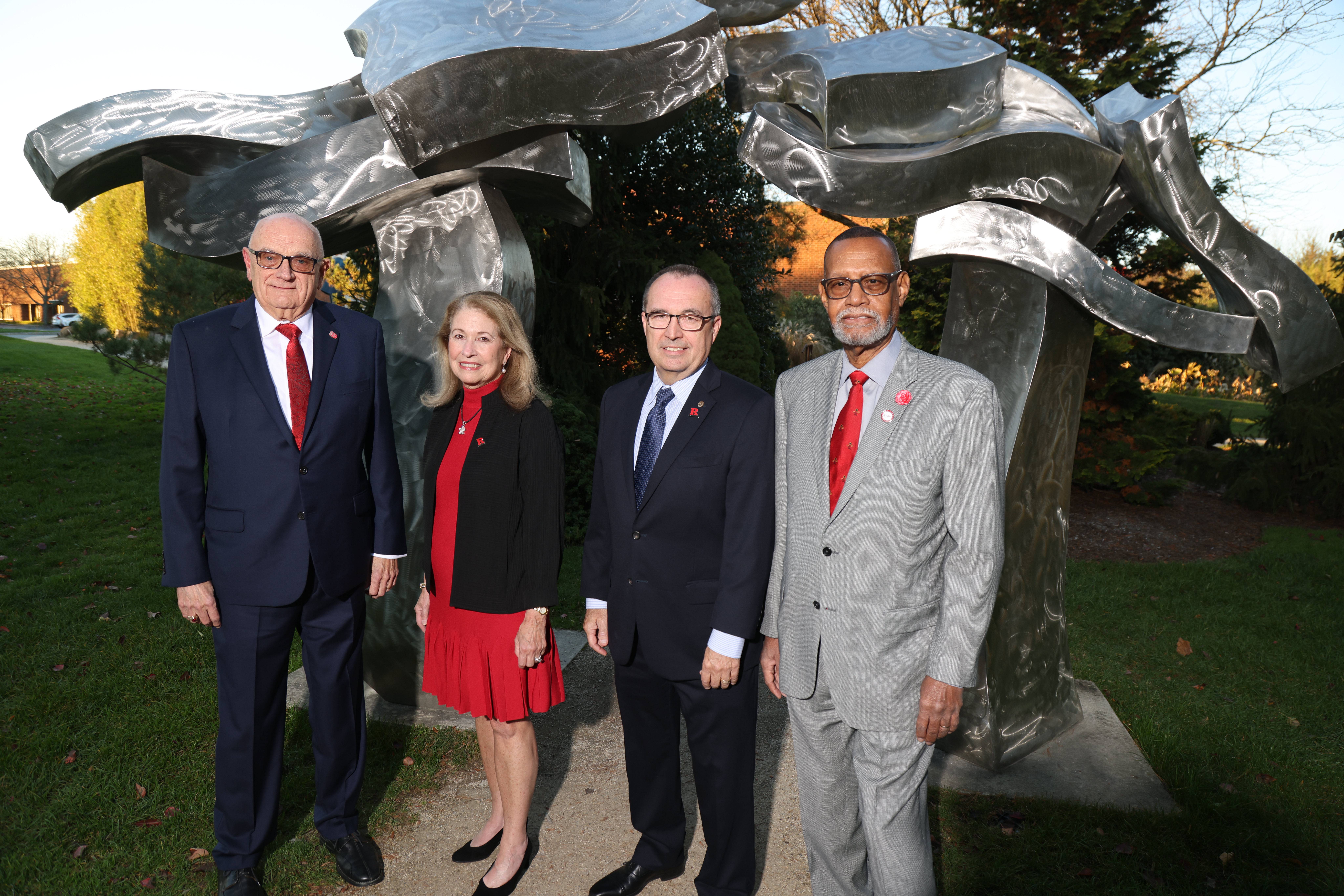 State Health Commissioner Judith Persichilli was one of four influential Rutgers University graduates inducted into the university’s Hall of Distinguished Alumni on Thursday night in a ceremony held at the Grounds for Sculpture in Hamilton.

Induction to the Rutgers Hall of Distinguished Alumni is the highest honor given to Rutgers graduates. Persichilli, who earned a nursing degree from Rutgers in 1976, famously worked alongside Gov. Phil Murphy helping to lead the state’s response throughout the COVID-19 pandemic.

“The first thing I learned at Rutgers is that nursing is more than a practice. It’s a profession that you can carry with you for a lifetime,” Persichilli said. “I hope that Rutgers students today are getting out of it everything that I have, and that is not only the learning, but the curiosity. If you’re not curious, you don’t innovate. If you don’t innovate, you don’t progress, and that curiosity started with my experience at Rutgers.”

Persichilli was joined by the following inductees:

Inductees are selected by the Rutgers University Alumni Association board of directors, which leads the association made up of more than 570,000 Rutgers alumni worldwide.

Rutgers President Jonathan Holloway saluted the inductees not only for their stellar accomplishments, but also for supporting many at Rutgers and in their fields.

“We celebrate more than career excellence,” he said. “We celebrate remarkable alumni who build on their accomplishments by creating opportunities for others.”

Rutgers University Foundation President Kimberly Hopely praised the group for their contributions to the state.

“How these four alumni have conducted themselves over the course of their careers speaks volumes,” she said. “From engineering to public policy to leadership in health care, these members of our university community have changed lives, changed our thinking and changed our ideas of what is possible.”

Murphy keeping schools closed for 4 more weeks, but holds out...