Home Lifestyle The easy step that will give you up to 5x your Powerball...
Facebook
Twitter
Linkedin 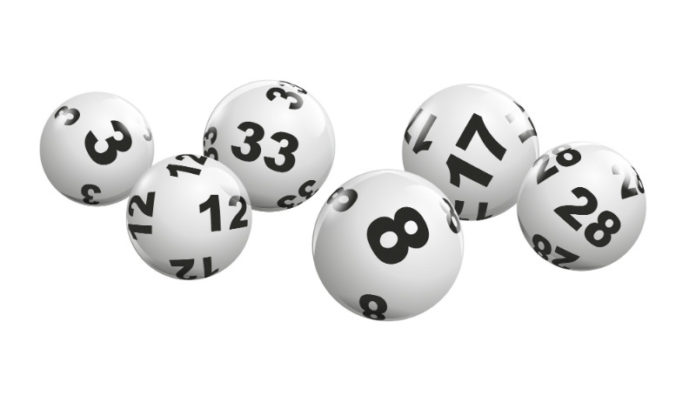 New Jersey Lottery officials would love to see someone from New Jersey win Monday night’s record Powerball lottery – a drawing that could have a jackpot of as much as $2 billion. After all, the state where the winning ticket is sold gets a cut.

They also want players in New Jersey to get as much money as they can.

That’s why – whenever the jackpot hits a number that makes only the occasional player participate – they do what they can to spread the word about the power-play multiplier, which was added in 2001.

First, please know that there are significant prizes for those who match a combination (but not all) of the five white balls plus the red Powerball. For instance, getting all five white balls but not the Powerball is worth $1 million.

For an additional $1 on each ticket purchased, anyone who wins one of these second-tier prizes will see that amount multiplied by whatever number was on the power-play ball (it will be between 2-5).

Here’s the breakdown of the lower-tiered winners:

Here’s how the power-play multiplier played out Saturday, according to Lottery spokesperson Missie Gillispie.

Sixteen people in the state matched four of the five white balls and the Powerball – a prize worth $50,000. But only one of them had the multiplier (which was 3 on Saturday), meaning their winnings jumped to $150,000.

One person in New Jersey had all five white balls but not the Powerball, good for $1 million. Had they purchased the multiplier, their winnings would have jumped to $2 million (the highest amount allowed, regardless of the powerplay number). That winner did not.

Here’s a breakdown of how N.J. did on Saturday:

· All five white balls but not the Powerball (worth $1 million)

One ticket, purchased at Quick Stop, 940 Inman Avenue, in Edison. (Middlesex County). There were 16 such tickets nationally.

There were 16 such tickets, purchased in Atlantic, Bergen (2), Burlington, Essex, Hudson (2), Mercer, Middlesex (2), Monmouth, Morris, Passaic, Union and Warren. There were 219 such tickets nationally.

These winnings are paid out whether someone wins the grand prize or not.