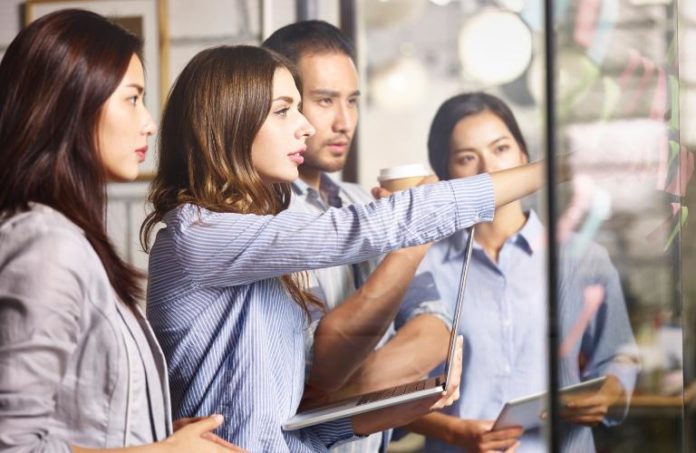 Younger generations — strapped with debt and a feeling of hopelessness amid a wave of economic uncertainty — aren’t putting dollars aside for a “rainy day fund” or major life milestone.

Instead, they are living in the now and filled with anxiety every step of the way.

So said the results of a new Pulse survey from Prudential Financial, which was released Friday morning.

Some of the key findings include:

The biggest reason for all this: salaries.

Despite the fact that salaries have risen rapidly in the past few years, those surveyed said one job doesn’t cover enough when it comes to bills, expenses and savings. Many said they have to turn to gig work or support from family or friends — or risk facing the pitfalls of debt.

Among other key findings:

Truth & consequences: With tax reform plans still up in the...