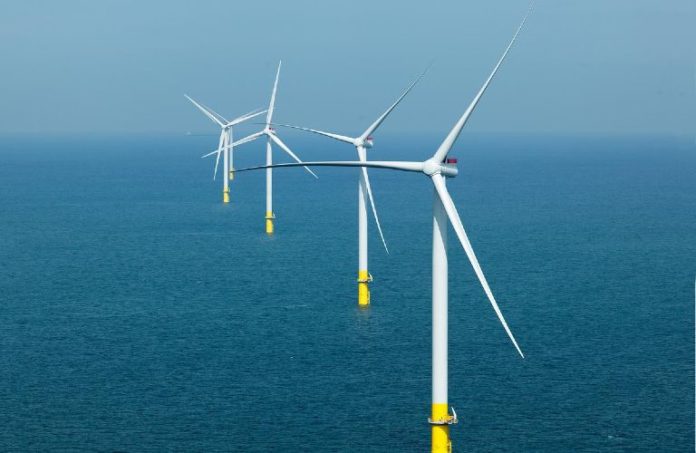 The award by the New Jersey Board of Public Utilities in late October in response to its request for transmission proposals left nearly every bidder feeling shortchanged.

The BPU, which could have made awards for projects onshore and offshore, opted not to approve any projects that would bring power from offshore wind farms to land – citing cost and availability of federal incentives. Instead, it moved forward with a $1 billion plan to upgrade onshore power facilities in South Jersey.

Competing companies would not criticize the BPU publicly – in fear of hurting their chances for future awards down the line. But, behind the scenes, there was plenty of pushback: One bidder compared the much-hyped but smaller-than-expected award with Lucy pulling back the football from Charlie Brown at the last second.

PSEG Chairman Ralph Izzo, considered by many to be the most knowledgeable expert on energy in the state, admitted that he and PSEG were disappointed by the Oct. 26 announcement. But he also called the decision ‘rational,’ due to changes in pricing and supply-chain issues that are impacting the industry.

“They said, ‘What is the minimum we can do in the near term to support that very important long-term supply option?’ and that’s what they did,” he said. “And I can’t fault them for that.”

“There’s an element of that, but Lucy pulled away the football because the place-kicker was wobbling as he approached the football,” he said.

Izzo said the impact of the Russian invasion of Ukraine cannot be ignored. Nor can the need of the state to have a better handle on costs.

“We don’t know how long this insanity is going to last in Eastern Europe,” he said.

PSEG’s proposal included an offshore meshed grid that would help collect power in the ocean, closer to the turbines. Izzo acknowledged that such a need was not as pressing as being able to handle the power that will be collected from the wind farms that already have been approved.

Still, the decision stung a bit.

“I wish they had picked our collecting stations,” he said. “It is a little ironic that all of the offshore wind transmission that they granted, not one inch of it is offshore, all of it is onshore. But if they didn’t do this, then the one-gigawatt supply (from the already approved Atlantic Shores project) would have created some real reliability challenges.”

Izzo said he still has hopes for the future. He said the state will have do more. As of now, the state only appears to be able to handle 3,000 megawatts of the 11,000 megawatts that Gov. Phil Murphy wants the state to be producing by 2040. (One gigawatt equals 1,000 megawatts)

“I do think that an offshore backbone with collecting stations is the most reliable long-term solution for those 11 gigawatts, but that 11 gigawatts doesn’t exist yet,” he said. “So, to kind of trade off the perpetual balance between near term and long term, I think they did the right thing.

“To use the analogy, yes, it was a little bit of a last-minute surprise for us, but one that is rational.”

Izzo also reiterated that these decisions involve projects that are years from completion and implementation.

“Remember, the time between decision and execution is not overnight,” he said. “We need this transmission in place in about 5 to 8 years. It depends on how quickly the supply comes online.

“Now, regrettably, some of the regulatory, permitting and litigious nature of our society will soak up every one of those years and weeks and days. But it’s not a reliability crisis, it doesn’t jeopardize the supply options that the BPU has contracted with already.

“So, in that regard, I think it’s a very rational trade off of near-term cost pressures and long-term benefits associated with this resource.”