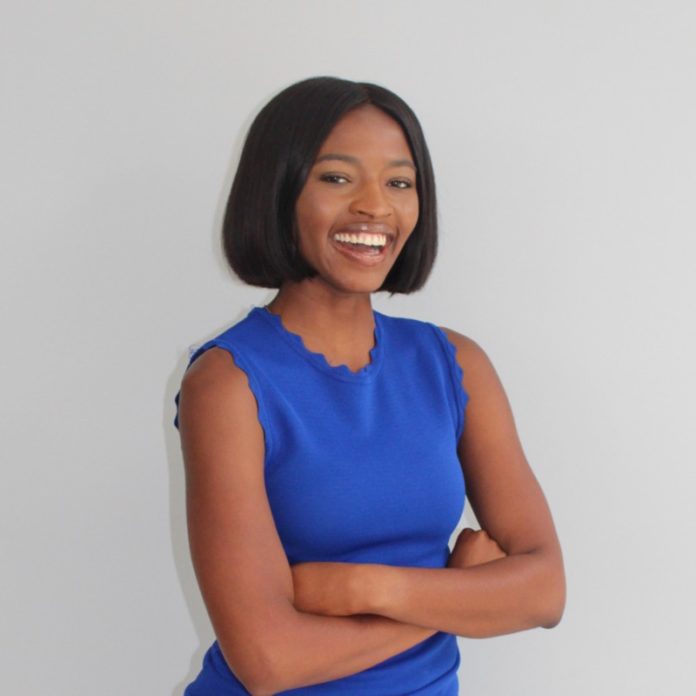 Medinah Muhammad, an experienced government official at both the local and state level, was named the New Jersey Economic Development Authority’s director of intergovernmental affairs, the EDA announced Monday.

In this role, Muhammad will lead the EDA’s efforts in communicating and maintaining relationships with New Jersey’s federal, state, county, and municipal officials.

Muhammad joins the EDA with a wealth of experience, previously serving as a senior legislative aide for Gov. Phil Murphy in the office of legislative affairs, and as the chief of staff to Assemblywoman Britnee Timberlake.

“We’re thrilled to welcome Medinah to the EDA team,” he said. “Under Gov. Murphy’s leadership, the EDA’s comprehensive suite of economic development tools continues to expand and broaden, but the success of those programs, rests on strong partnerships across all levels of government.

“Medinah’s experience both in the governor’s office and in the legislature will be critical to our ability to better serve a broad and diverse set of stakeholders in our pursuit of a stronger and fairer New Jersey economy.”