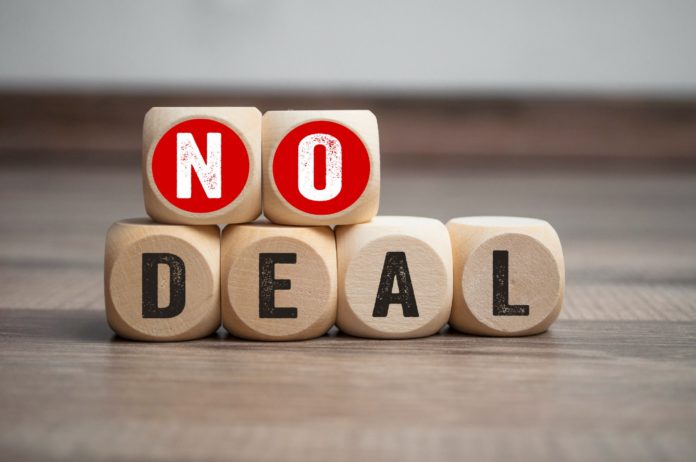 OceanFirst Financial, the holding company for OceanFirst Bank, will not go through with its announced merger with Partners Bancorp, the parent company of The Bank of Delmarva, effective immediately.

The two companies made the announcement Wednesday morning in a joint statement.

How (and when) Equifax data breach can cost you money

Qs & no As: With reopenings near, business insurers still struggling...

Rethinking refunds: Not every early filer is thrilled with tax code...